He was introduced as Villain into tamil cinema later became a Comedy Villain :P
He has now a huge fan base in tamil cinema for his versatile Comedy sense .He gets applause for his simple appearances on the screen.His recent featured film were all a hit.

In this case a new debut director Gugan has decided to direct Actor Rajendran in a lead role in his movie “Kaneer Anjali”. To add up to the comedy Actor Karunakaran too joins him. Its gonna be sure Comedy treat for the audience.

Oscar-winning Slumdog Millionaire ‘s Assistant Cinematographer Santiniketan has worked as Cinematographer in this Film.
The team is now in search of two heroines for the two heroes. 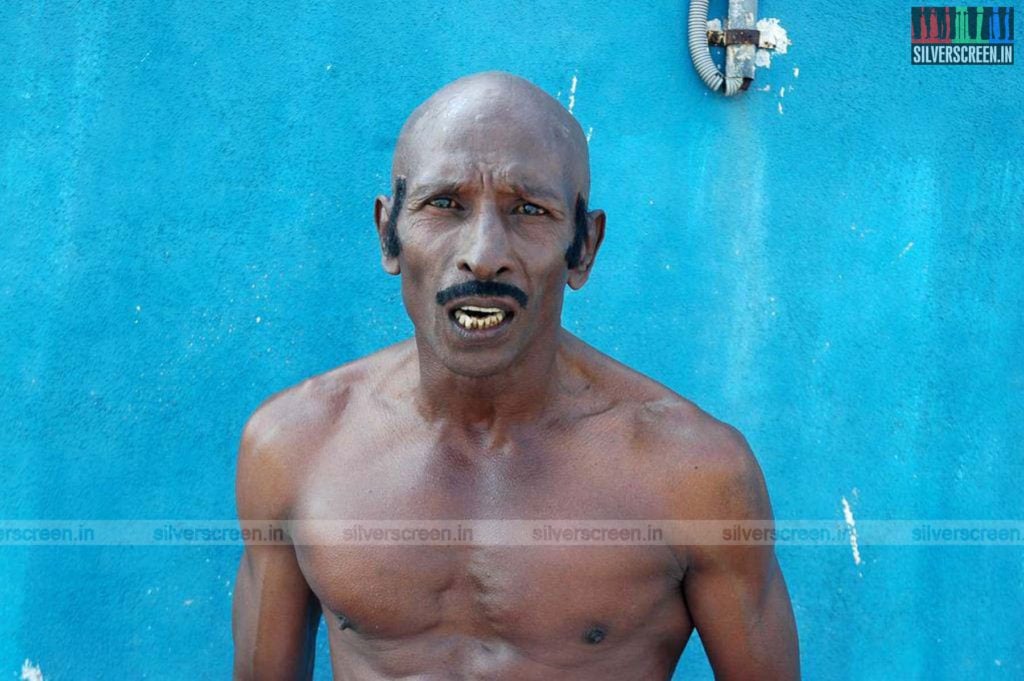 Baahubali breaks all Indian Film Records on its Opening Day