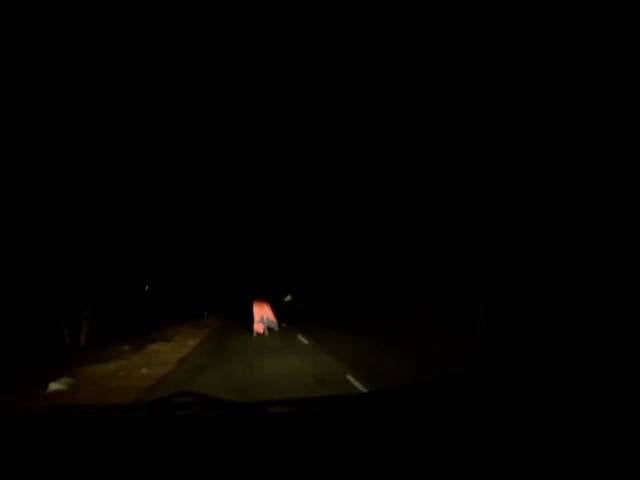 The actor was moving with his driver in the car and he sees a Humanly creature in the middle of the road,The actor captures the scene in is the camera.

The actor tells the Driver to off the light so of the car and take the car Forward.

The driver takes the car forward and he gets the sound of something Suspicious Hitting the car !!

The video was not clear at the time but the video that was posted is shocking.

The video was posted by the actor on  facebook stating , ”My real ghost encounter, Unbelievably True. Coimbatore to Palani Road at 2.30am”.