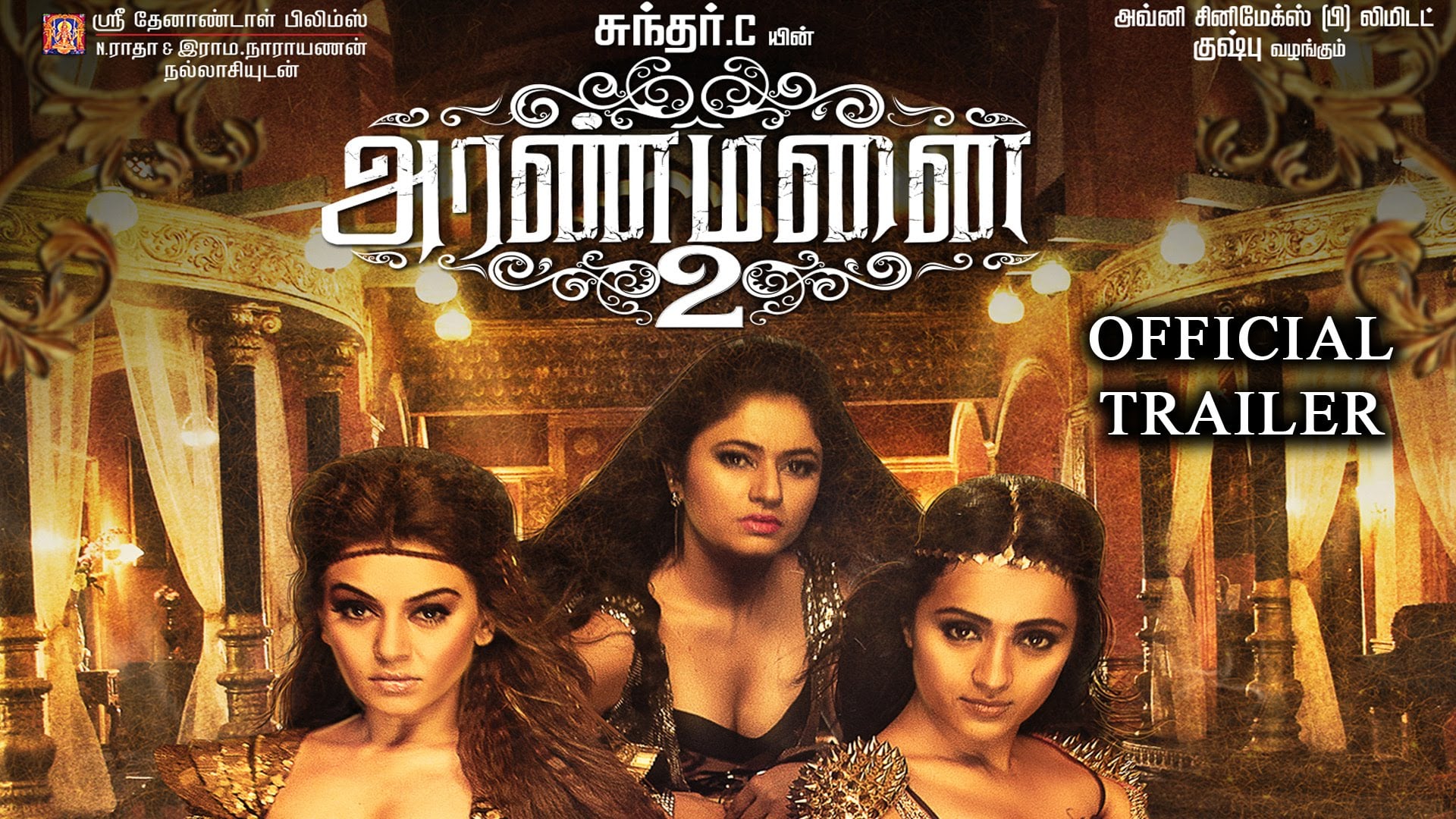 Aranmanai 2 is an upcoming Tamil horror comedy film written and directed by Sundar C. The film stars Siddharth, Trisha and Hansika Motwani in the leading roles, while Soori, Kovai Sarala and Manobala will be seen in supporting roles. A sequel to the successful 2014 film Aranmanai, the film is announced to be released on 29 January 2016. Wikipedia