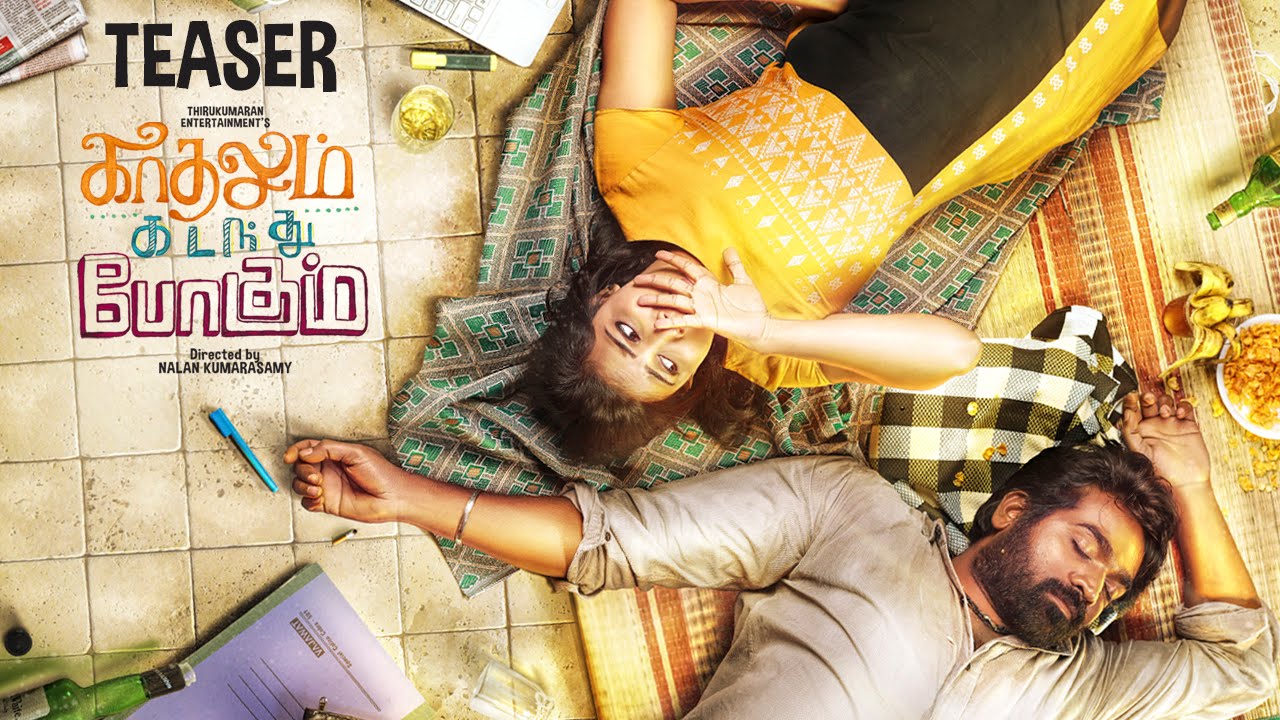 Excited to present to you the teaser of the hugely awaited Nalan Kumarasamy’s Kadhalum Kadandhu Pogum, which has Vijay Sethupathi, Madonna Sebastian & Samuthirakani in the lead. Santhosh Narayanan is scoring the music for the film and the teaser has his quirky & instantly catchy brand of music stamped all over it.