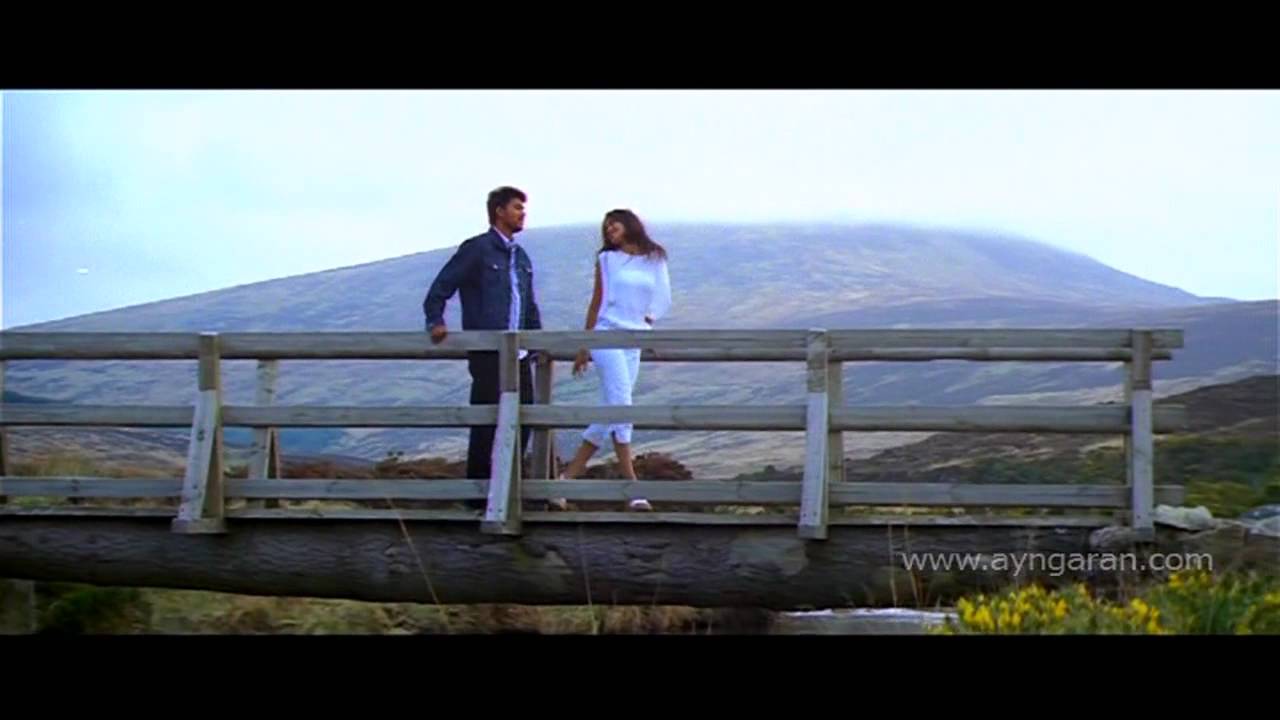 Based on the director’s earlier Telugu film Neetho (2002), the film’s score and soundtrack are composed by Devi Sri Prasad.

The movie released to positive reviews and was declared as a commercial success at the box office.