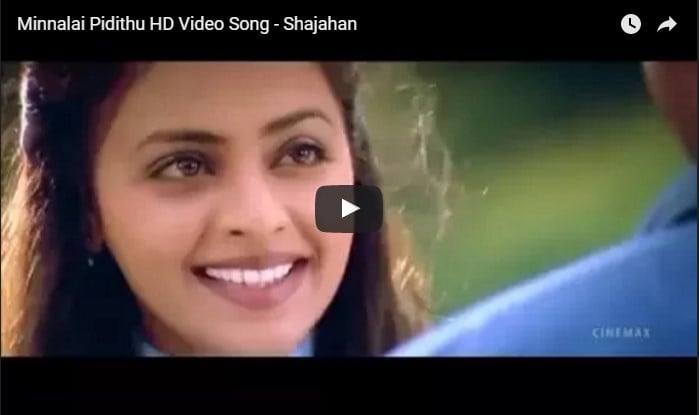 Shahjahan is a 2001 Tamil romantic film written and directed by Ravi and produced by R. B. Choudary.

The film features Vijay and Richa Pallod in the lead roles while Krishna and Vivek portray supporting roles.

The film, which had music was composed by Mani Sharma, released to positive reviews from critics on 14 November 2001.

The film is about a man Ashok (Vijay) who helps lovers. He understands the psychology of women and knows how to catch their heart. Whenever a man wants a girl to fall in love with him, Ashok makes it occur.

However, he advises his friends not to tell their love immediately because of past incidents that even lead to a death. Ashok falls in love with a girl (Richa Pallod), but never tells his love to her. His friend starts to love her and Ashok is not aware of this.

Ashok ends up helping his friend making his love succeed, without knowing that his friend’s girlfriend is his crush. Ashok realizes the girl was Richa at the register marriage near the end of the movie and bursts into tears when his friends are not looking.

The movie ends as Ashok not marrying Richa and is a helper for couples forever.