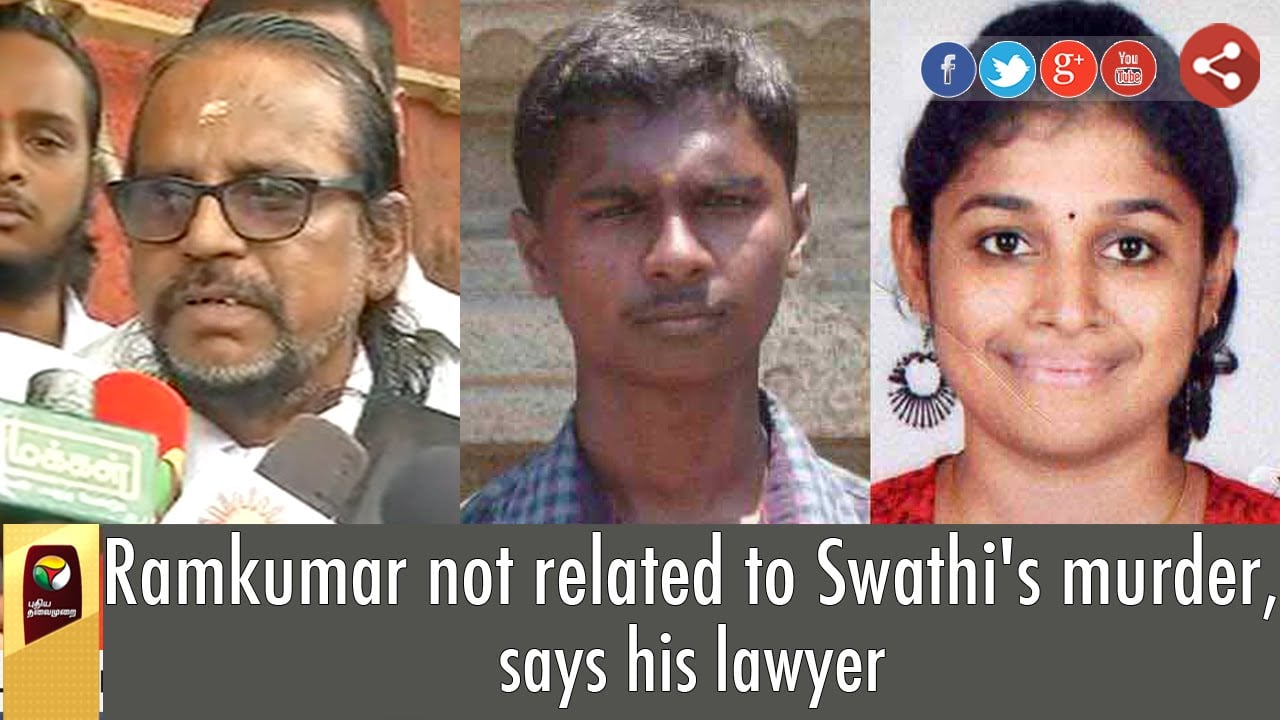 A day after prime suspect of Chennai Techie’s murder case, Ram Kumar confessed to his crime, he took a complete u-turn and said he has nothing to do with case.

Ram Kumar applied for bail and claimed that he is being targeted because he comes from a poor family and belongs to a low caste.

Earlier, Ram Kumar had attempted suicide by slashing his throat with a blade when the police tried to arrest him.

He was admitted to a government hospital in Chennai on Sunday.

The young engineering Dropout Ram Kumar , who was working in a Jewellery Shop, seems to have been almost …