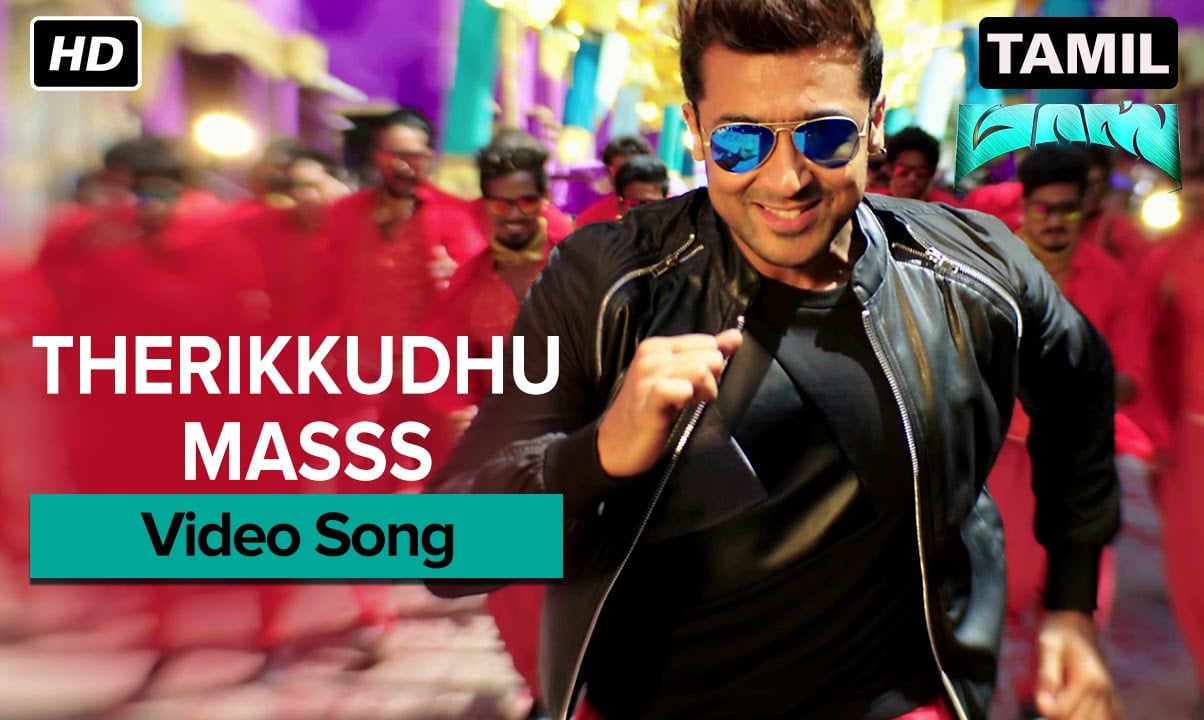 The film was released worldwide on 29 May 2015. A Telugu dubbed version, titled Rakshasudu, was released simultaneously in Andhra Pradesh and Telangana.