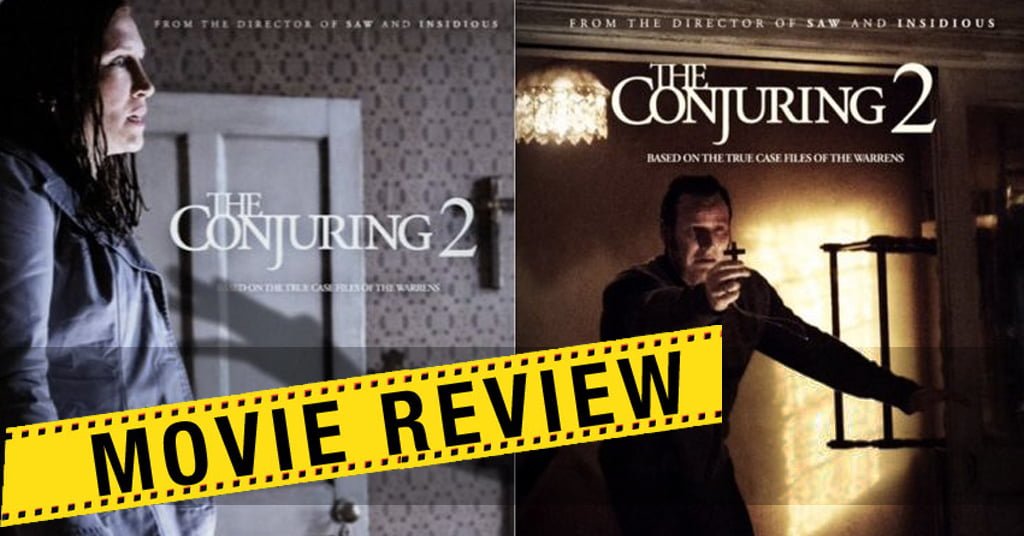 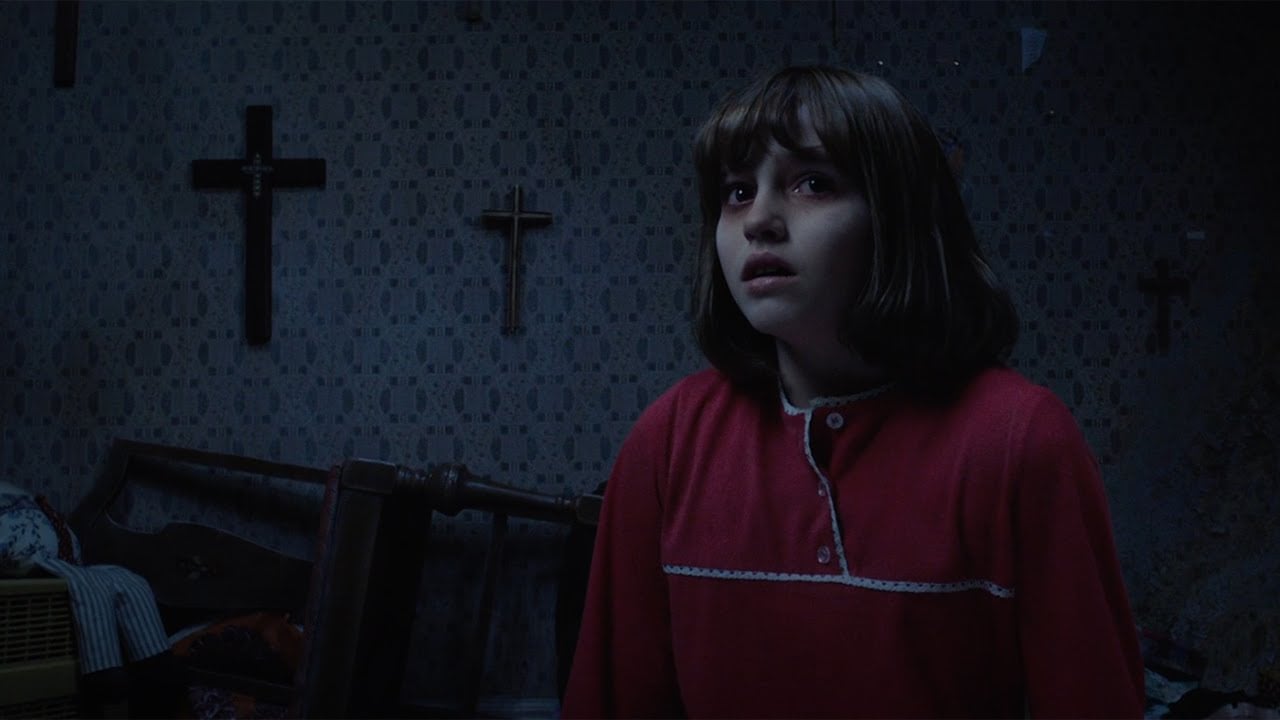 The Conjuring 2 Trailer Official HD: The Conjuring 2 is an upcoming American supernatural horror film directed by James Wan. The film was written by Carey Hayes, Chad Hayes, Wan, and David Leslie Johnson. It is the sequel to the horror film The Conjuring, which was released on July 19, 2013. Patrick Wilson and Vera Farmiga reprise their roles as paranormal investigators and authors Ed and Lorraine Warren, who travel to England to investigate poltergeist activity at a council house in Enfield. The film is scheduled to be released in the United States on June 10, 2016 by Warner Bros. Pictures and New Line Cinema. Wikipedia