“India is the cradle of the human race, the birthplace of human speech, the mother of history and tradition. Our most valuable and most instructive materials in the history of man are treasured up in India only.”

Here are 22 Lesser Known Facts about India That Every Indian Should Know: 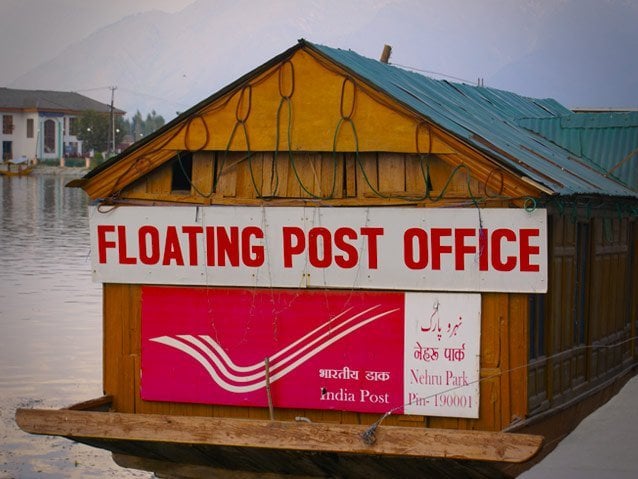 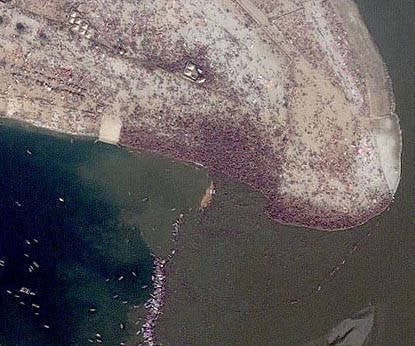 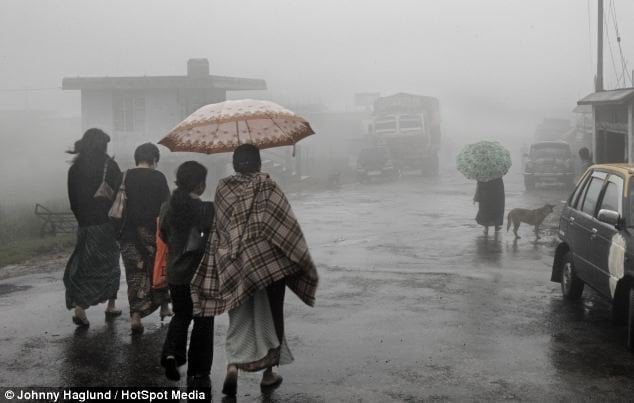 4. Bandra Worli Sealink has steel wires equal to the earth’s circumference.
It took a total of 2,57,00,000 man hours for completion and also weighs as much as 50,000 African elephants. A true engineering and architectural marvel. 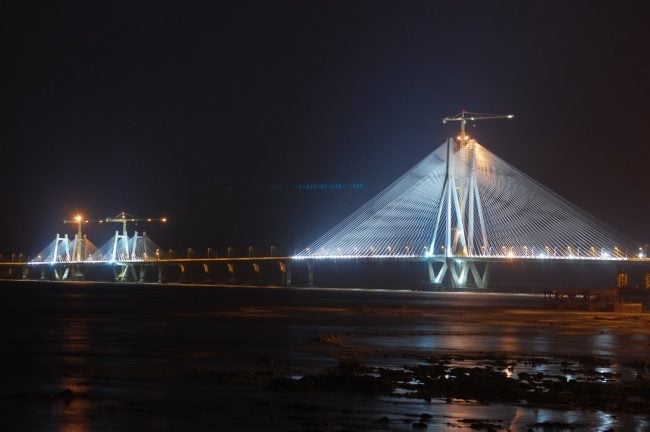 5. The highest cricket ground in the world
At an altitude of 2,444 meters, the Chail Cricket Ground in Chail, Himachal Pradesh, is the highest in the world. It was built in 1893 and is a part of the Chail Military School. 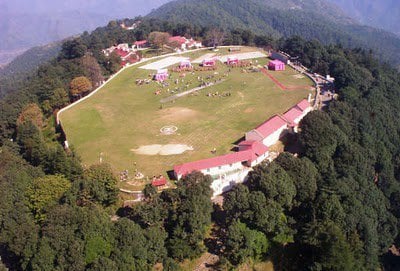 6. Shampooing is an Indian concept
Shampoo was invented in India, not the commercial liquid ones but the method by use of herbs. The word ‘shampoo’ itself has been derived from the Sanskrit word champu, which means to massage. 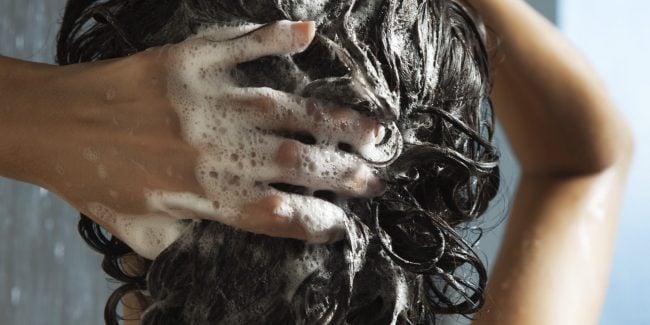 7. Water on the moon was discovered by India
In September 2009, India’s ISRO Chandrayaan- 1 using its Moon Mineralogy Mapper detected water on the moon for the first time. 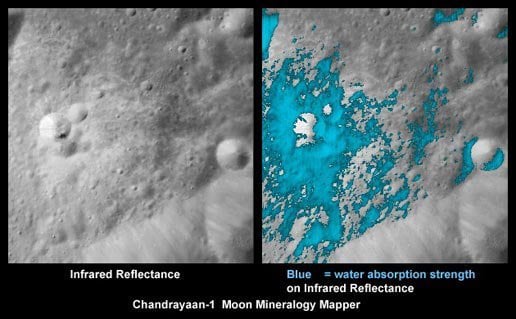 8. Science day in Switzerland is dedicated to Former Indian President, APJ Abdul Kalam
The father of India’s missile programme had visited Switzerland back in 2006. Upon his arrival, Switzerland declared May 26th as Science Day. 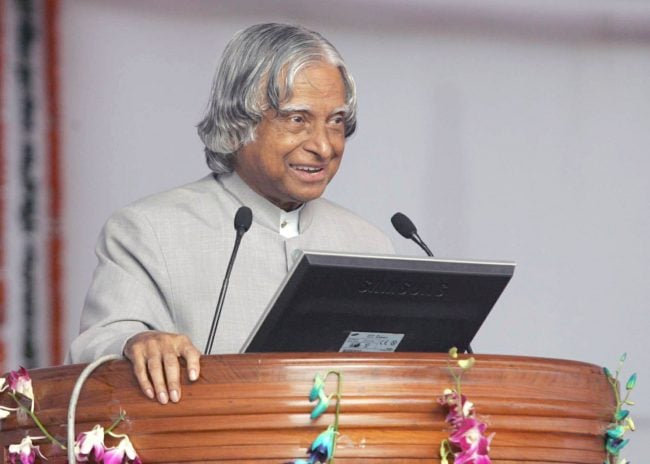 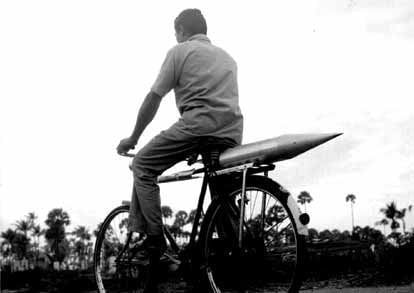 11. India has a spa just for elephants
Elephants receive baths, massages and even food at the Punnathoor Cotta Elephant Yard Rejuvenation Centre in Kerala. Now that’s a BIG step for the country. 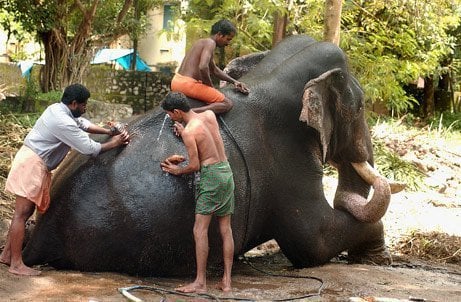 12. India is the world’s second-largest English speaking country
India is second only to the USA when it comes to speaking English with around 125 million people speaking the language, which is only 10% of our population. This is expected to grow by quite a margin in the coming years. 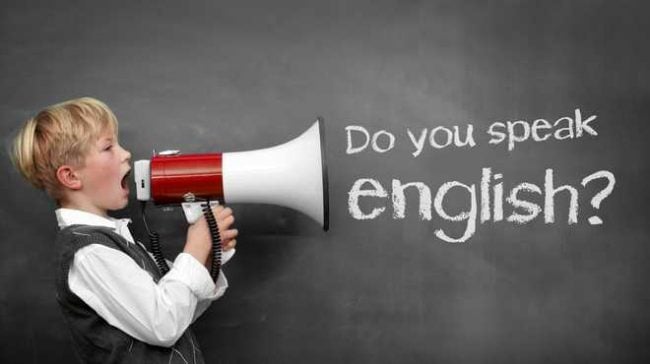 13. Largest number of vegetarians in the world
Be it because of religious reasons or personal choices or both, around 20-40% of Indians are vegetarians, making it the largest vegetarian-friendly country in the world. 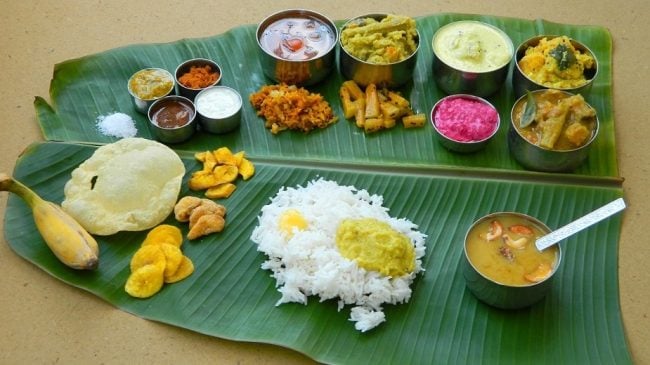 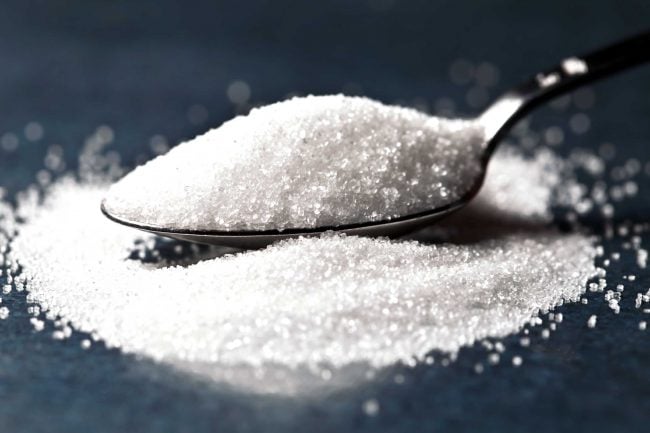 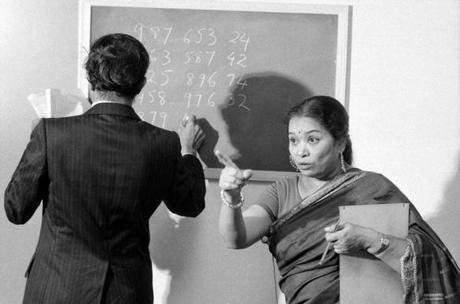 17. Freddie Mercury and Ben Kingsley are both of Indian descent
Freddie Mercury, the legendary singer of the rock band ‘Queen’ was born a Parsi with the name Farrokh Bulsara while the famous Oscar-winning Hollywood star Ben Kingsley was born Krishna Pandit Bhanji. 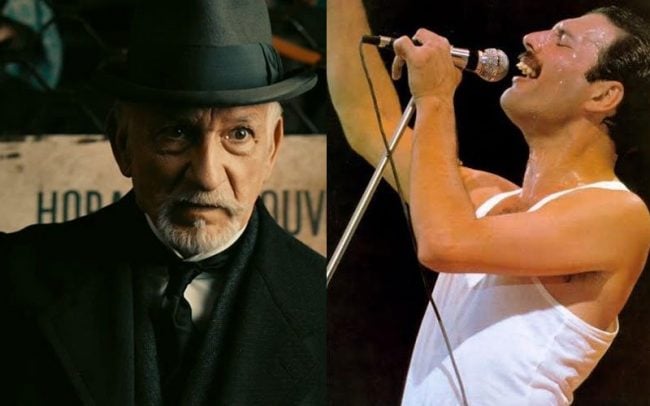 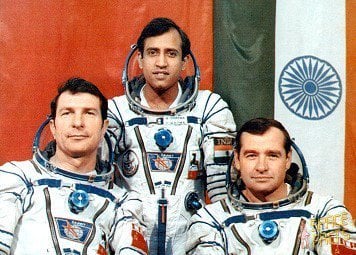 19. Havell’s is purely an Indian brand & named after its first owner
Though the company was bought for just 10 lakh Rupees a long time ago and is now a multi-billion electrical goods company, it’s an Indian company and is still named after its original owner, Haveli Ram Gupta. 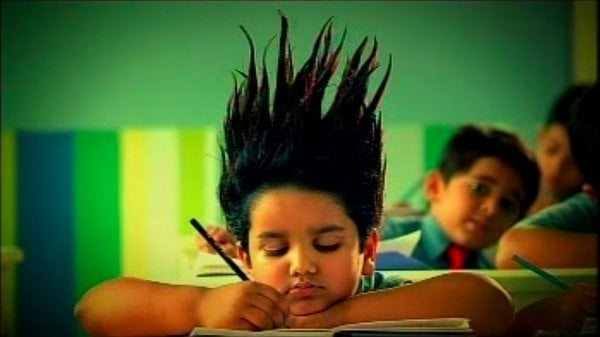 20. Diamonds were first mined in India
Initially, diamonds were only found in the alluvial deposits in Guntur and Krishna District of the Krishna River Delta. Until diamonds were found in Brazil during the 18th century, India led the world in diamond production. 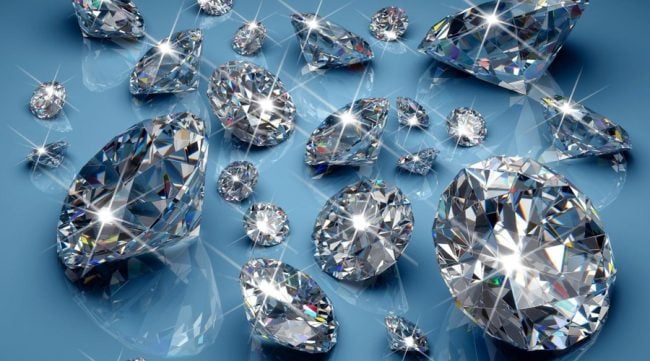 21. A special polling station is set up for a lone voter in the middle of Gir Forest
Mahant Bharatdas Darshandas has been voting since 2004 and during every election since then, a special polling booth is set up exclusively for him as he is the only voter from Banej in Gir forest. 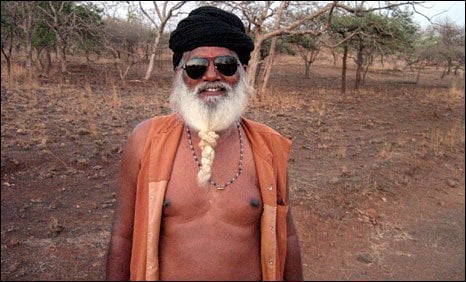 22. Snakes and Ladders originated in India
Earlier known as Moksha Patamu, the game was initially invented as a moral lesson about karma to be taught to children. It was later commercialized and has become one of the most popular board games in the world. 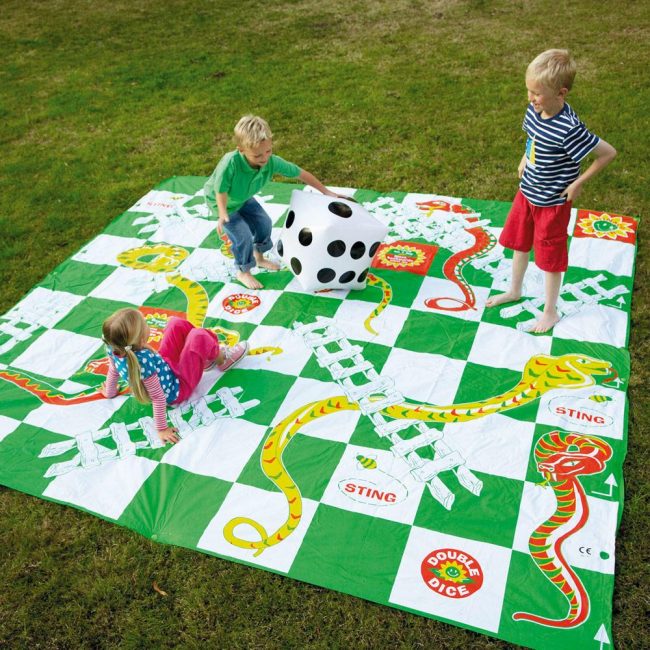 Cricketers Who Died In The Field During Matches