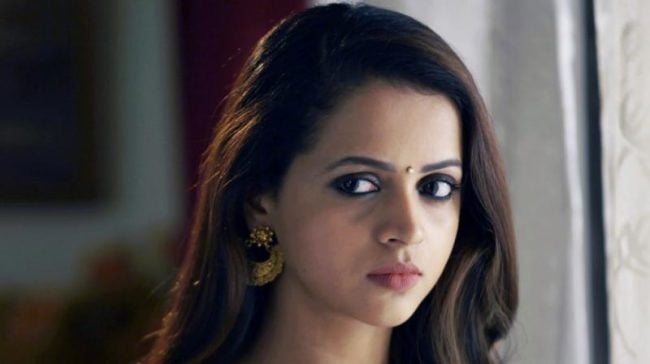 Malayalam actress Bhavana was reportedly kidnapped and molested when she was returning home from a shoot on Friday night in Kerala’s Ernakulam district.

The incident took place around 9.30 PM when the accused intercepted Bhavana’s car and abducted her. She was allegedly molested and threatened with dire consequences inside the running car.

“For about one hour she was in the car with them and they kept driving and later around 10.30 pm she was dropped near the place where she lived,” police sources said.
The gang reportedly also took video and photos of the actress.

Bhavana’s former driver Martin has been arrested while the co-accused Sunil is absconding. Investigations have revealed that both Martin and Sunil used to work for her as drivers.
Police have registered a case of kidnapping and molestation.

Kochi, Kerala: Malayalam actor Bhavana​​ allegedly molested after being abducted last night in Ernakulam. One held, search on for others pic.twitter.com/s6mcmvwKfo

Jayalalithaa was Poisoned by Mannargudi Mafia