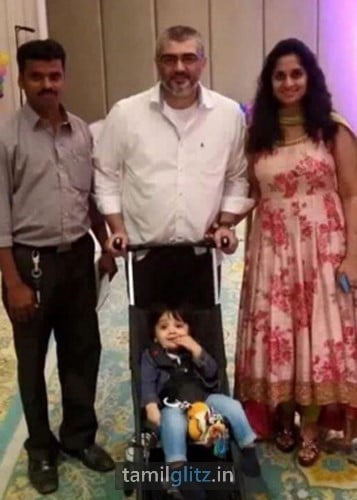 The meaning of Aadvik is unique 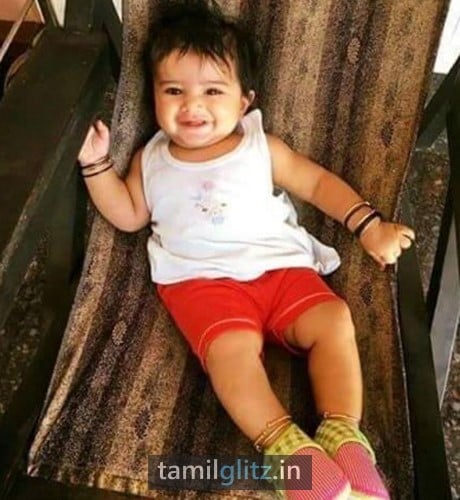 Ajith loves Thursday more than any other week day and he has chosen the same day for naming his son as well. 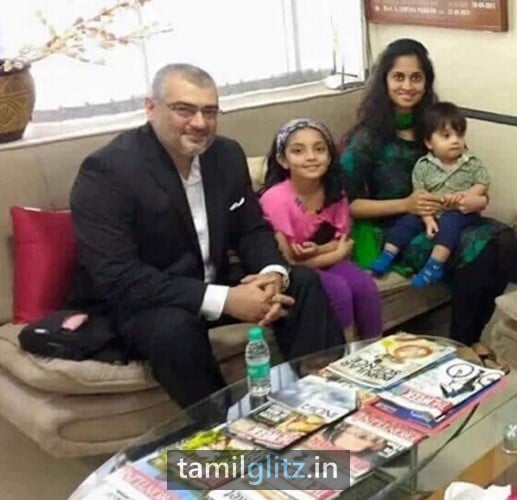 Aadvik is the first child who received royal welcome by celebs and Thala fans. 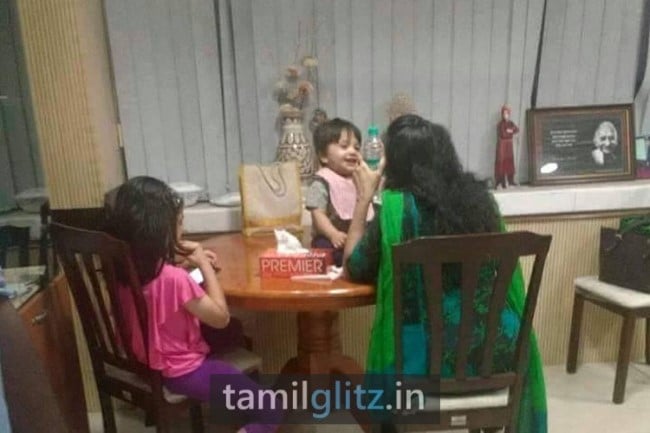 Kutty Thala as he is called is now gaining as much popularity as his father across Tamil Nadu and the Globe. 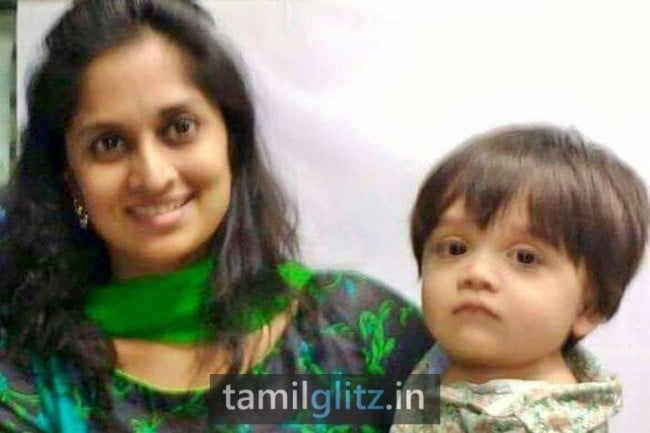 On the Day, he was named as Aadvik, Ajith Fans trended the hashtag #AadvikAjithKumar on Twitter. 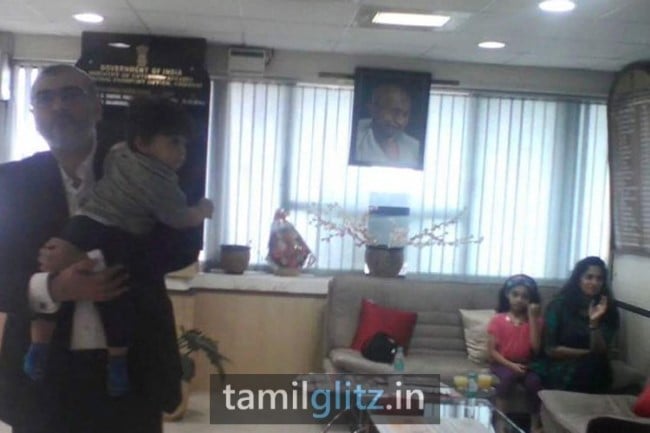 For his birthday, Ajith’s fans across the state are cutting cakes for the little birthday boy and posting pictures on social media. 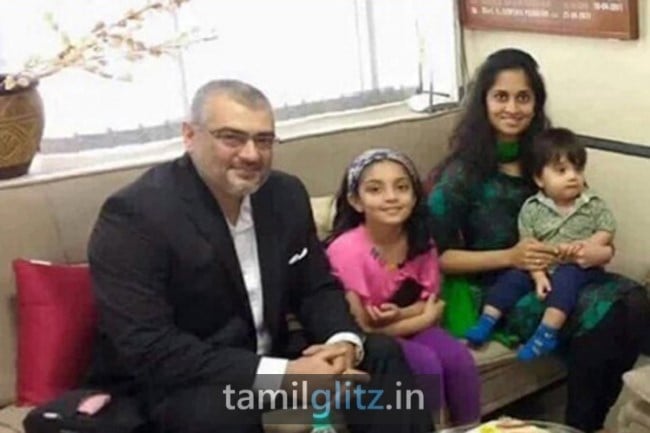