Akshara Haasan is an Indian film actress and assistant director. The daughter of popular actors Ulaga Nyagan Kamal Haasan and Sarika Thakur, and the younger sister of Shruti Haasan, she made her film debut with the comedy-drama Shamitabh 2015, and she made her Kollywood debut with Vivegam starring Ajith Kumar in 2017. Now actor Kama Hassan shared a photo of Akshara in his twitter handle. The photo featuring Kamal and Akshara becomes viral on the internet. Check the photo below. 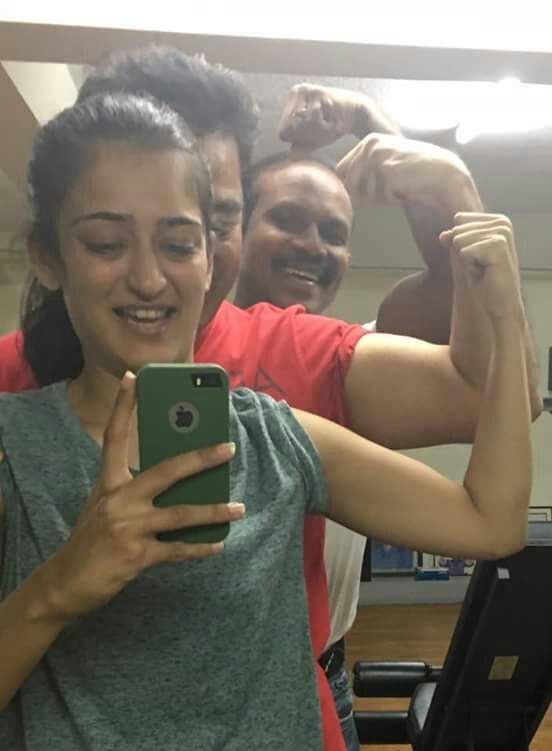