The Real Art of Living is Living for Others  –  Dr. S. Amar Prasad Reddy

Amar Prasad Reddy is a social worker and an expert in cybersecurity, who has undertaken various projects, sometimes in collaboration with the government of India to reduce cyber-crime. He is currently the Director General of National Cyber Safety and Security Standards 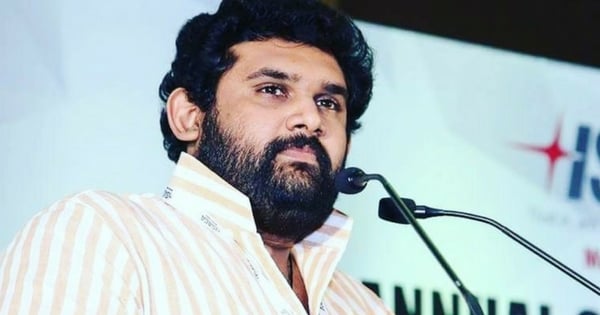 Amar Prasad Reddy is secretary of Chennai Jallikattu Peravai. He plays a vital role in organizing Jallikattu in Chennai suburban.

To Make India a Super Power

Amar Prasad Reddy (born September 22, 1986) is the son of S.Indira and S.Aditya Kumar Reddy. Aditya Kumar Reddy was a biologist who worked as an Asst. Professor in the Department of Zoology, VR College, Nellore, Andhra Pradesh, India. His father passed away when he was eight years old. He got married to Nirosha Reddy, a philosopher.

Amar Prasad Reddy studied in Sri visa Matric Higher Secondary School till his tenth standard. He passed his Secondary Examination in the year 2002. Instead of taking admission in any school for his +2 level, he directly planned to do his Diploma in Computer Science. He completed his Diploma in Computer Science Engineering from Durga Devi Polytechnic College, Chennai in 2005. Then he took admission in RMD Engineering College, Chennai. Then in the year 2014, he completed his Ph.D. in Knowledge Management from International University of Contemporary Studies.

Amar Prasad Reddy has worked with various governmental and Non-Governmental organization to tighten cybersecurity. He has also undertaken various projects and published various books and research papers on the same. He has also received Effulgent Star of the Decade given by Principal Scientific Advisor to Prime Minister of India in 2016.

Establishments he has worked with