Popular actress Anupama Parameswaran who appears in Telugu, Malayalam, and Tamil language films. She is best known for her debut role as Mary George in the Malayalam film Premam. In Tamil, she debuted with actor Dhanush for the movie Kodi. Now a sensational photo of Anupama is spreading on viral on social media which makes internet goes crazy. check the photo below 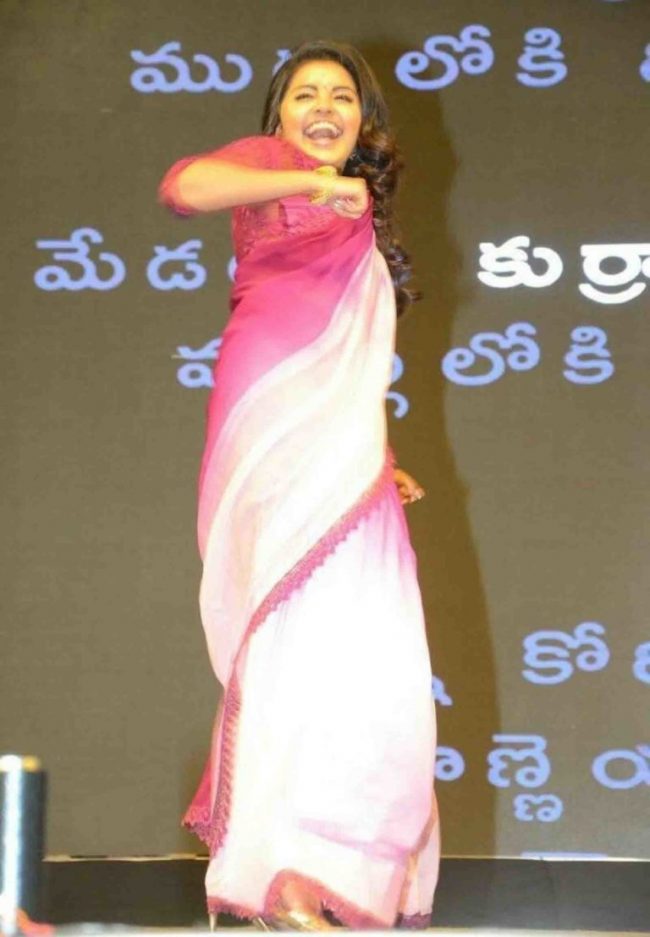 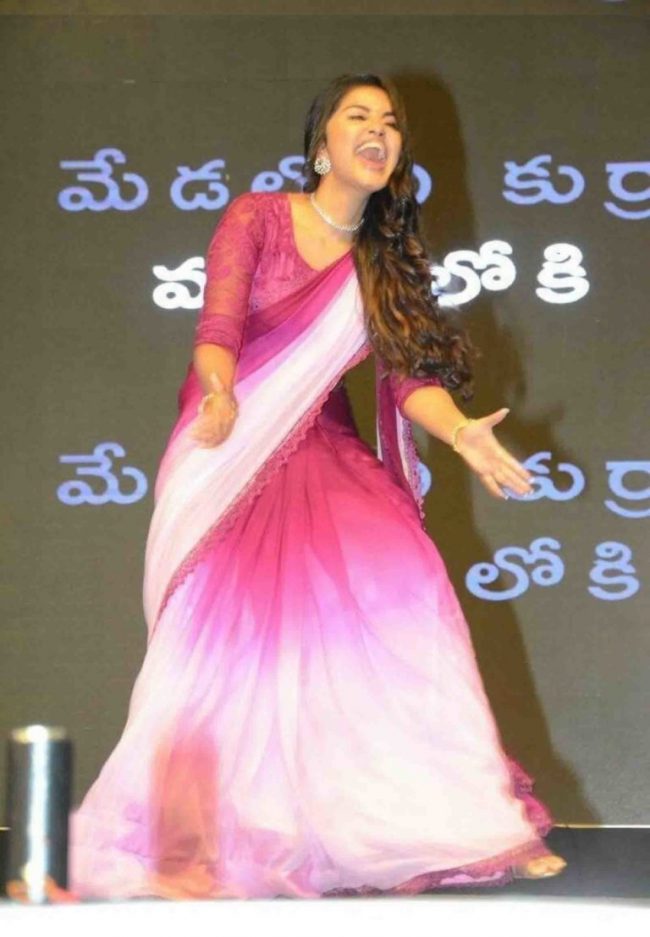 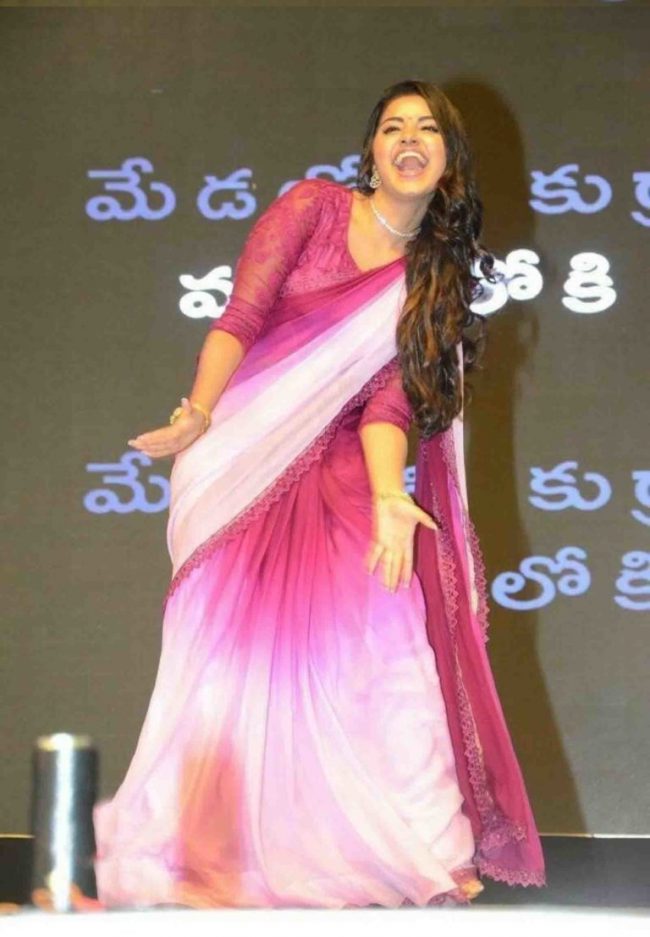