The famous reality Show Bigg Boss has debuted in Malayalam today and here is the list of Bigg Boss Malayalam Contestants. The show will be hosted by Malayalam Superstar Mohanlal to be telecasted in Asianet channel. The contestants will be monitored 24*7 through 60 cameras.

Bigg Boss Malayalam is the Malayalam-language version of the reality TV programme, Bigg Boss broadcast in India. It follows the Big Brother format, which was first developed by Endemol in the Netherlands. Wikipedia 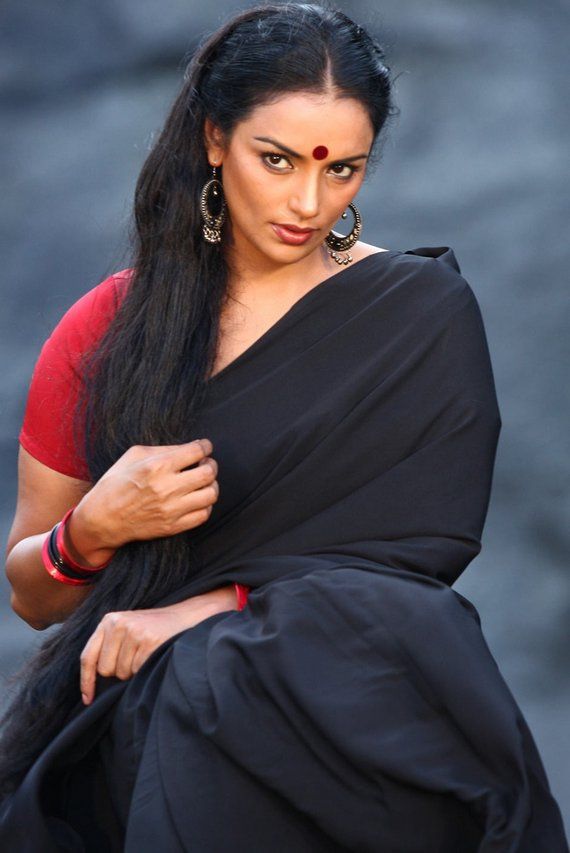 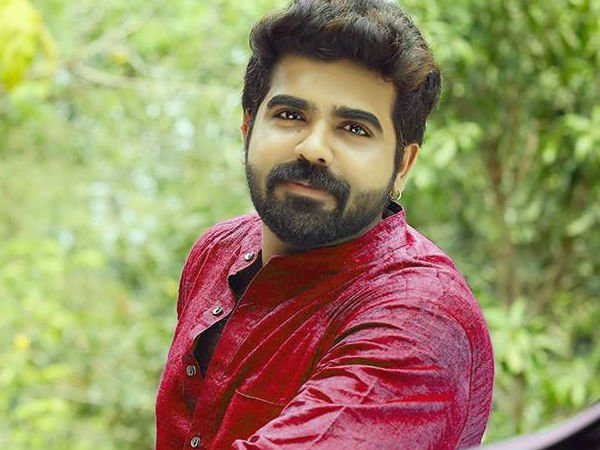 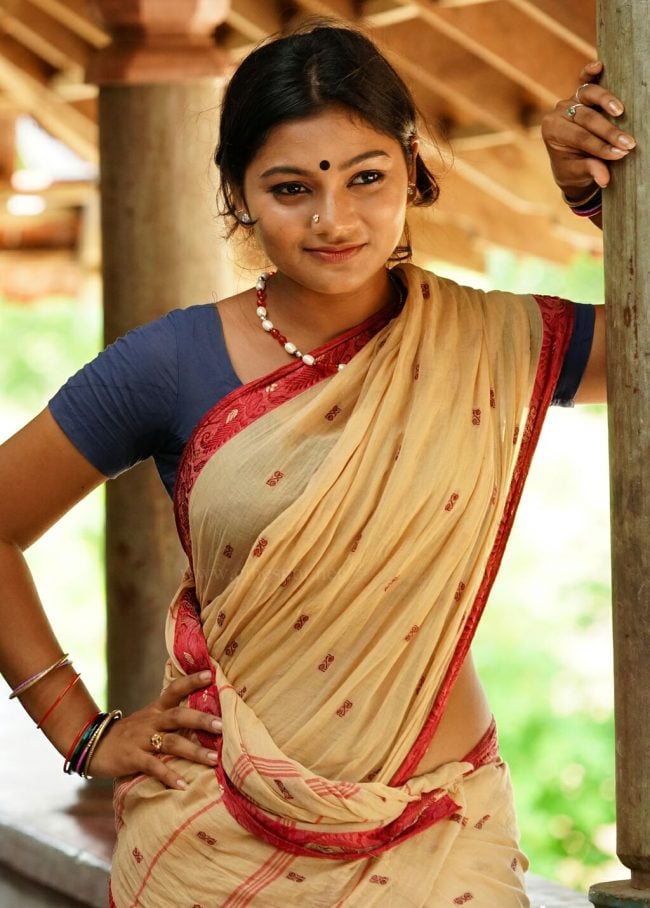 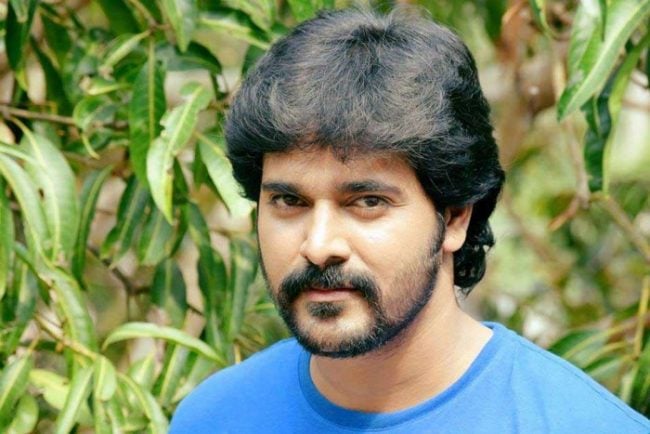 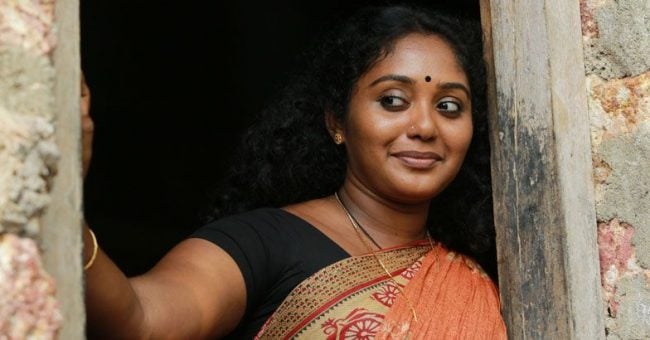 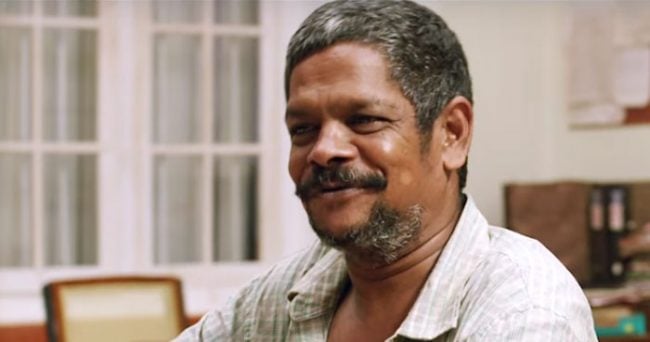 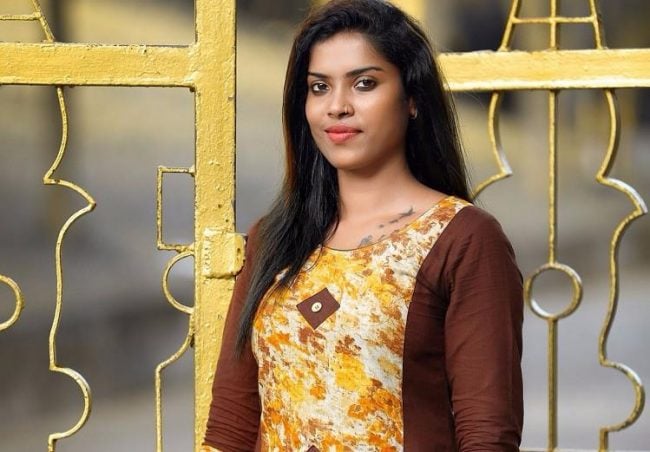 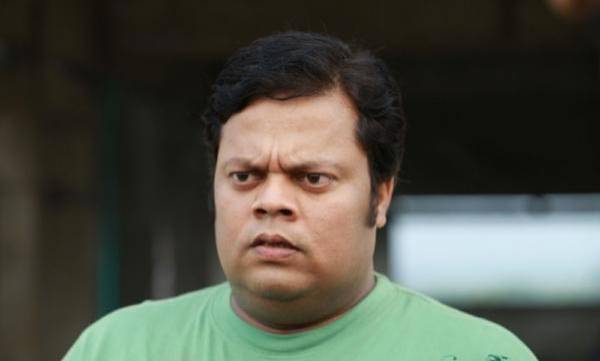 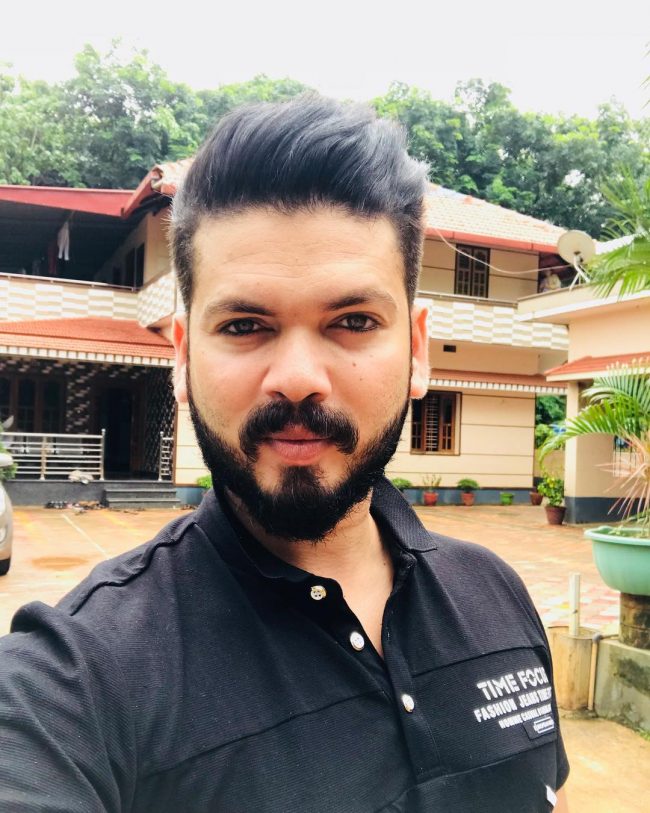 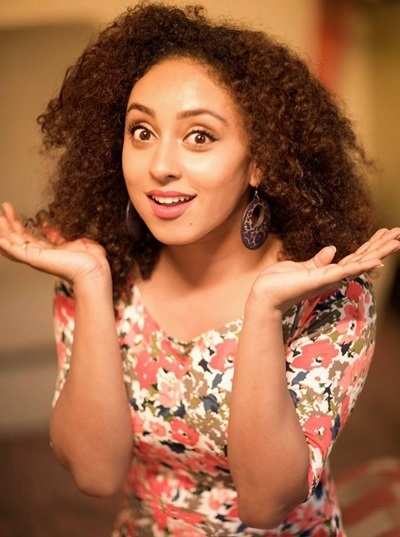 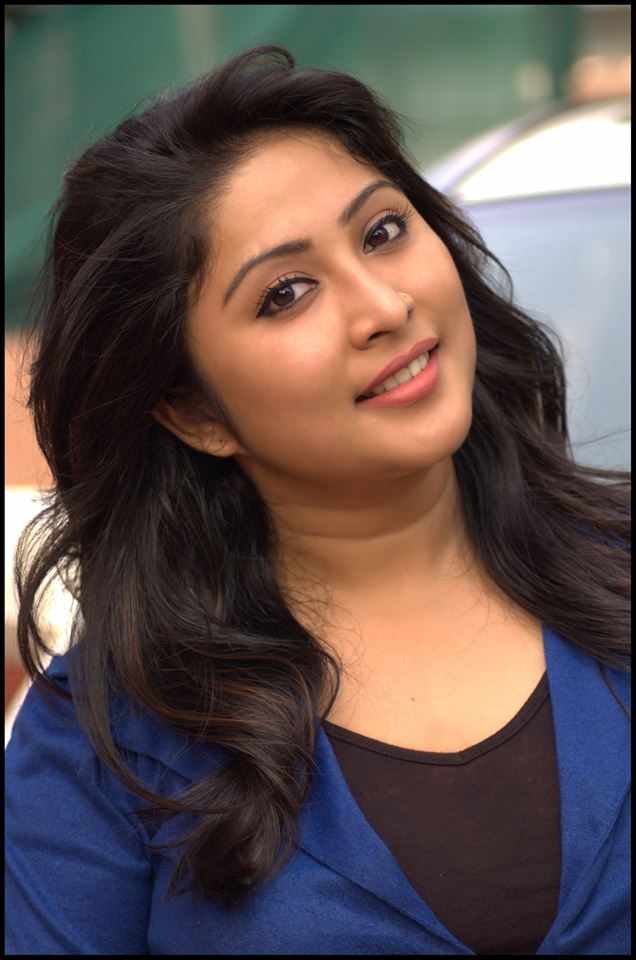 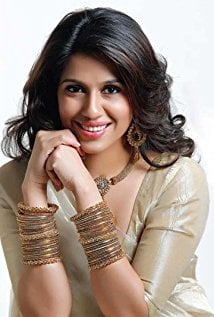