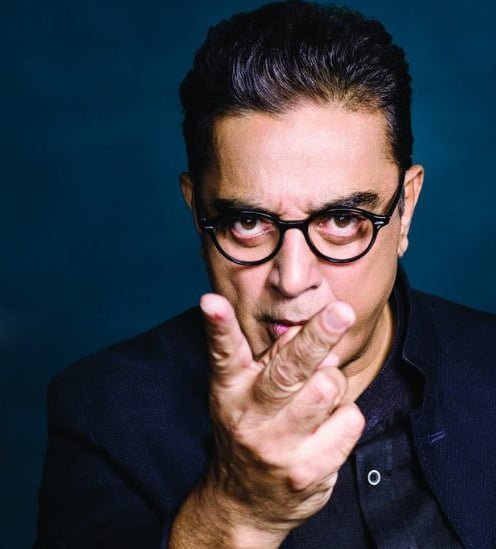 Ulaganayagan is hosting the first season of the reality show on Star Vijay. Kamal Haasan is said to be Paid Rs 15 crore to host Bigg Boss Tamil. It is not clear whether the said amount is paid for just for the first season or as a package for a few seasons