Here is the final list of Contestants participating in Season 2 of Bigg Boss Tamil. The show is all set to air on 17th June at around 7 PM on Vijay Television hosted by UlagaNayagan Kamal Hassan once again. This time the list is not so great and let’s see how Bigg Boss Tamil season 2 entertains the audience.

Yaashika Anand is the recent sensational actress after her recent release of Iruttu Araiyil Murattu Kuththu movie and she is already famous in Insta world. These contestants will be inside the house for 100 days and all their activities will be monitored. These bigg boss Tamil 2 contestants are paid huge as per the sources from Vijay television.

All these participants are chosen by Vijay Television and basically, they decide the contestants in a way that the show gets spiced up. Bigg Boss 1 Tamil was a huge hit as the show was new to our audience and people celebrated their favourite contestants like anything. Let us wait patiently and find who will be the Oviya and Juli of this bigg boss. 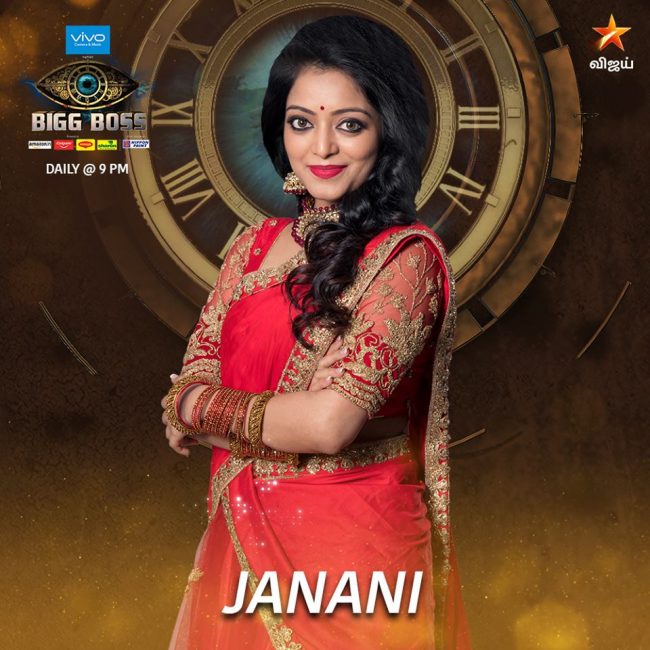 This Cute Tamil actress is a big surprise in the list and will surely gain a lot of fans. She has beautiful eyes to pull them all in this bigg boss show. 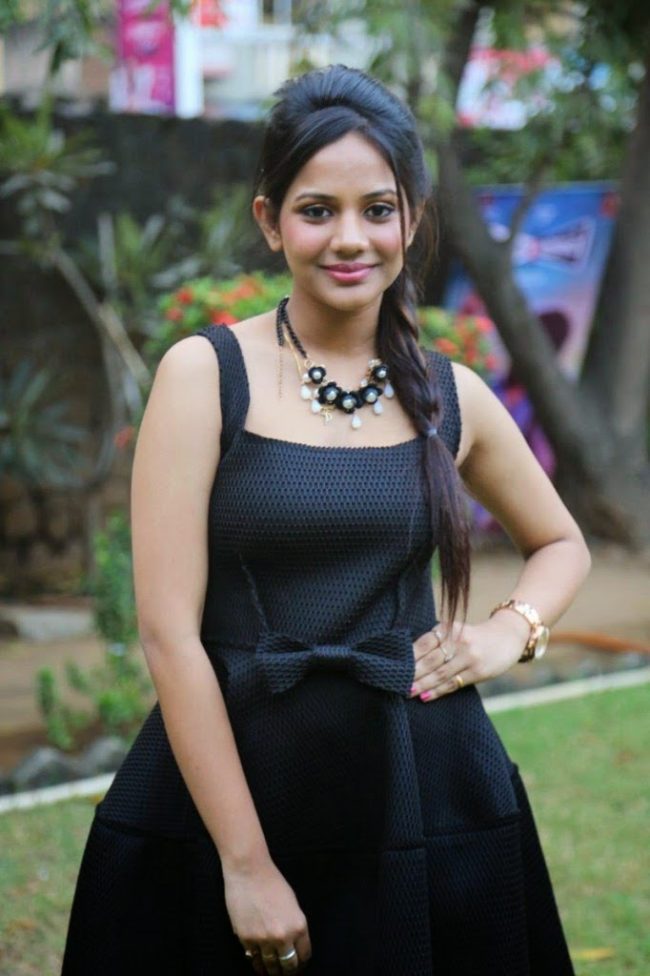 Aishwarya Dutta is a Kollywood actress who has acted in films like ” Tamizhuku En Ondrai Azhuthavum” and Paayum Puli. She is not a famous face but still seems promising. 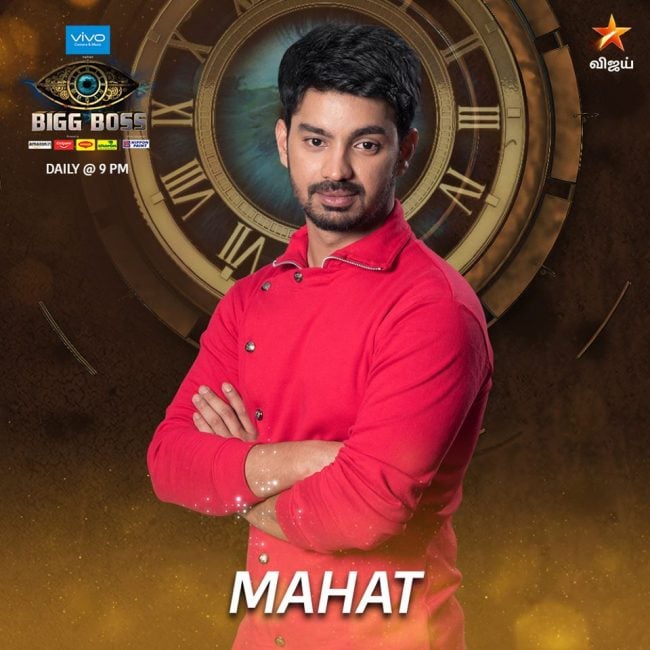 Mahat Raghavendra is an Indian actor who predominantly works in Tamil and Telugu cinema. He is best known for his role in Venkat Prabhu’s action thriller, Mankatha. Wikipedia 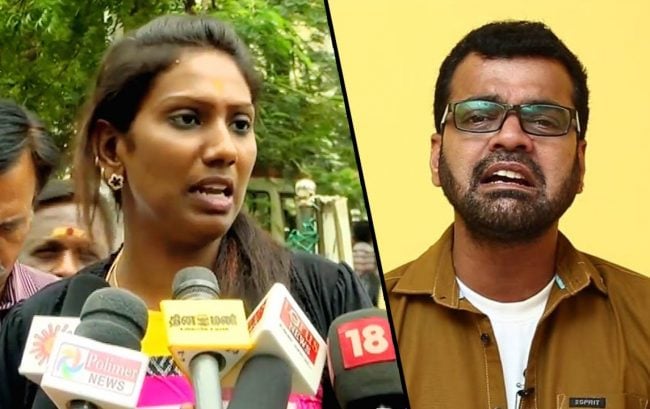 Balaji and his wife Nithya are already into a lot of controversies and their fight may spice the Tamil bigg boss house. Vijay TV proves why they are king by choosing both of them :P 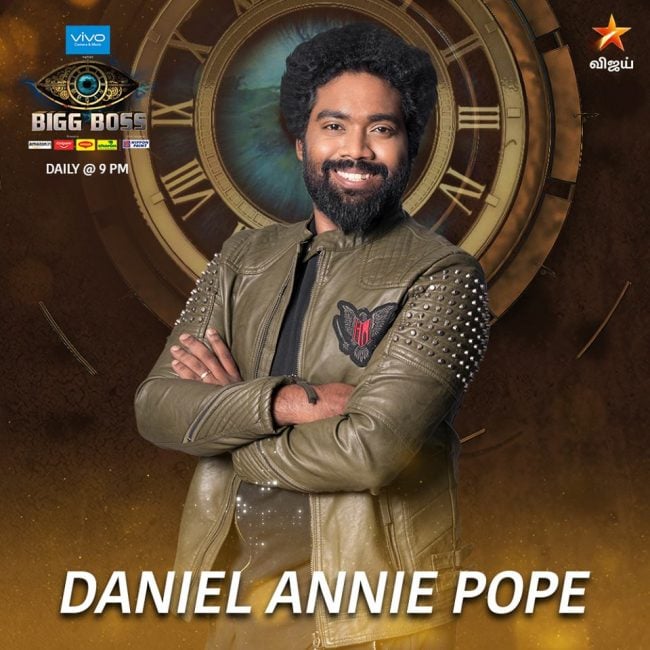 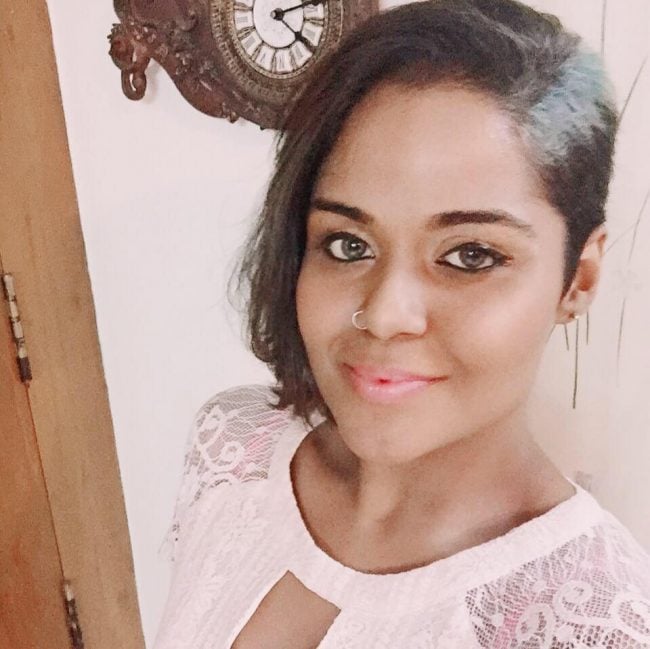 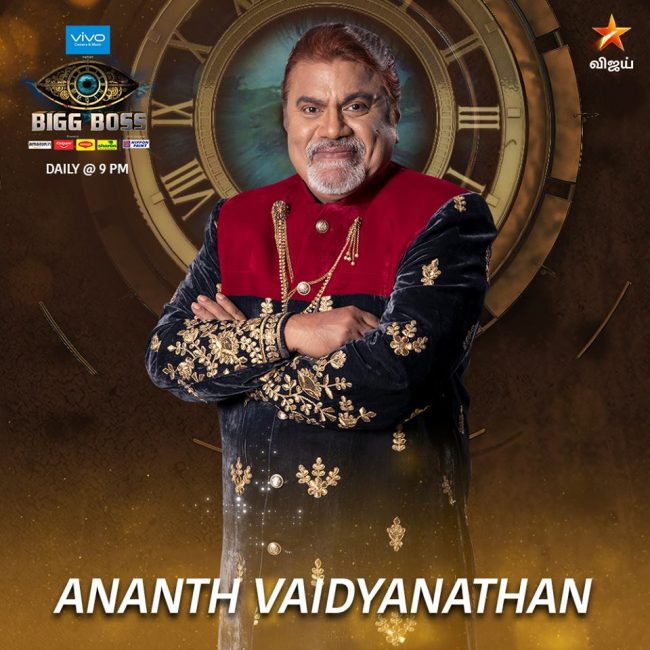 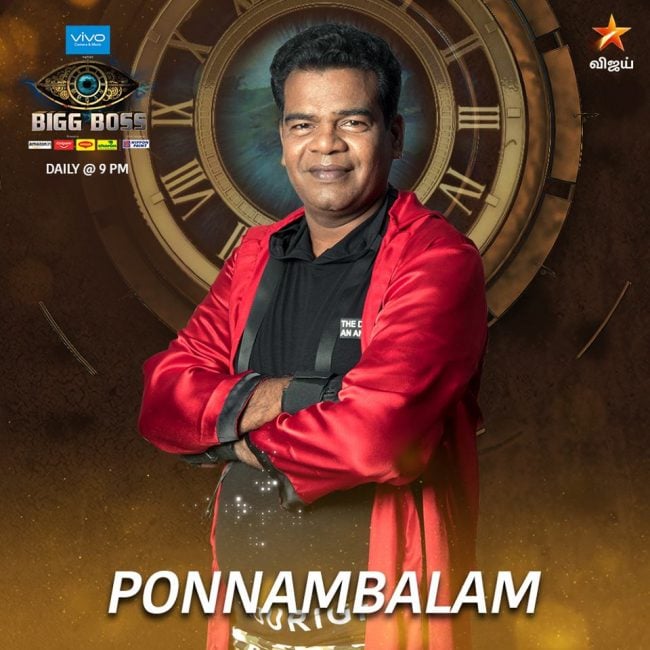 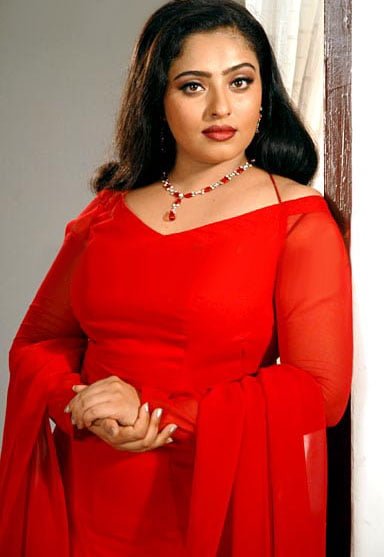 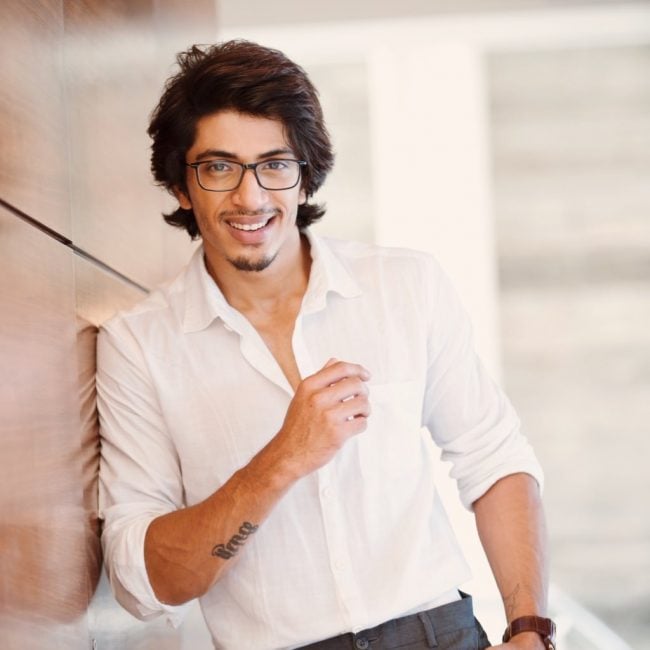 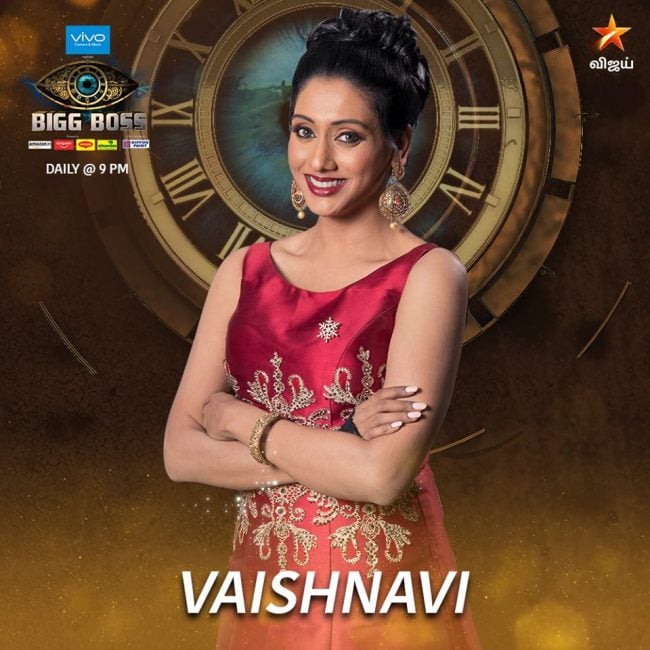 So they are the contestants of Tamil Bigg Boss 2 and hope they entertain all of us for the next three months. Kettavar Yaar Nallava Yaar :) Let Bigg Boss kickstarts