A person named Munusamy has registered a cheating complaint against leading actress Hansika Motwani. Munusamy says he worked as a manager to the actress for a long time but she hasn’t settled his remuneration.

Generally, Hansika’s mom manages her dates and remuneration so this complaint from Munusamy comes as a shocker but the person says he has enough proof. Hansika is currently busy shooting for Vikram Prabhu’s Thuppakki Munai and Atharvaa’s untitled film with Sam Anton. 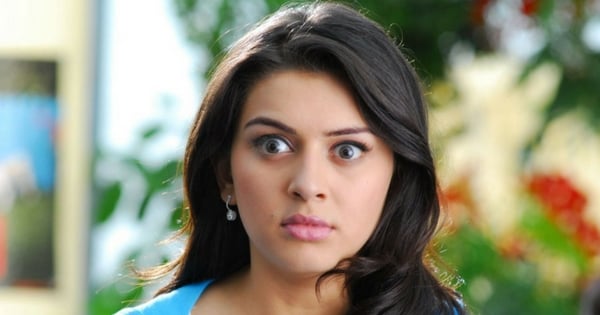