If Colors Tamil Take Legal – Will Arya Get Arrested..?

As we already know that Enga Veetu Mapillai is a Marriage reality show which is telecasted in Colors Tamil Channel. This is the first time a Marriage reality show is being conducted in the Tamil television industry. Arya being the Groom of the show will select his soulmate from the 16 contestants who are participating in the show. 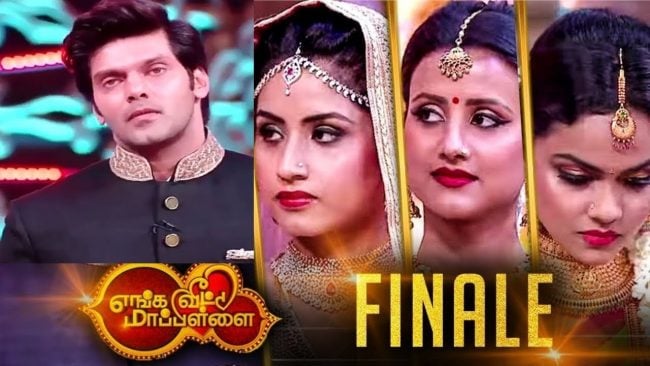 Arya chooses his soulmate from one of these three contestants but in the grand finale event, Arya refused to choose any one of the final contestants. This creates a huge speculation that this is a fully scripted and this show is made only to increase the popularity of the Tv channel. 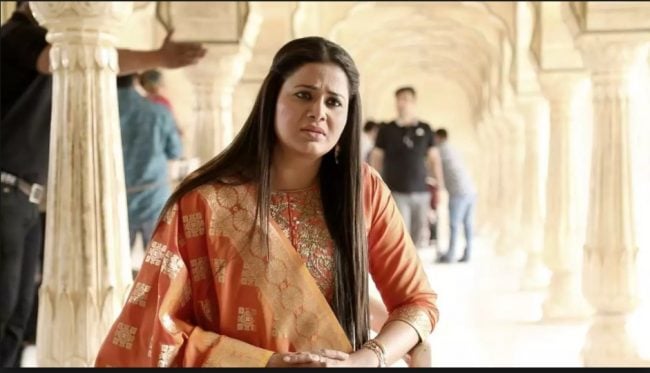 Now in a recent interview, the host of the show actress Sangeetha says, that at the beginning of the show Arya agreed to marry the final winner and signed the agreement for that condition but In the final episode, he refuses to announce the winner. This was very shocking to me and our team. This also creates negative to that channel. The channel can file a lawsuit against Arya but they didn’t make that considering that they don want even spoil Arya’s Image.

Although it is not clear if Colors Tamil take legal will Arya get arrested because the agreement is about marrying the winner of the show but Arya didn’t announce the winner among the final three contestants.

Shriya Is Back | Phamous Official Trailer