Skip to content
Advertisement
98 Shares
Share
Tweet
WhatsApp
Divyadarshini who is fondly addressed as ‘DD’ has been missing in action for the past few months. Though she has hosted many shows on Vijay TV, the bubbly DD became popular with her Koffee with DD show. she featured in supporting roles in films including Kamal Haasan’s production Nala Damayanthi before going on to work in television. Now a sensational photo of DD is viral on the internet. check the photo below. 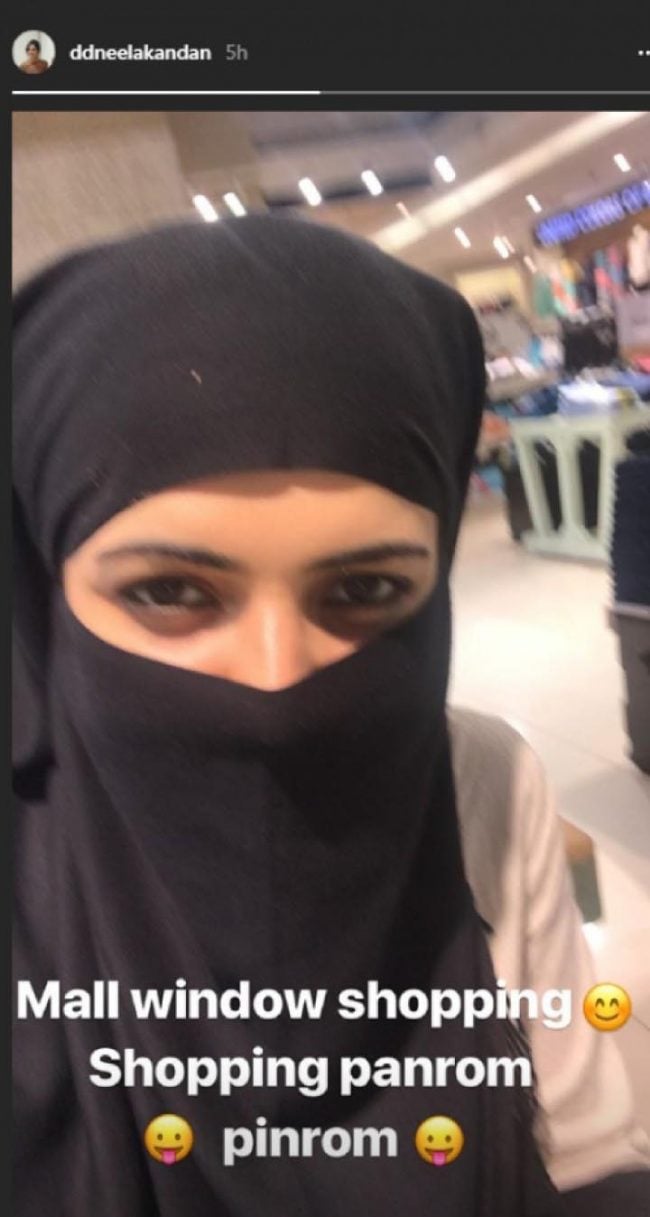