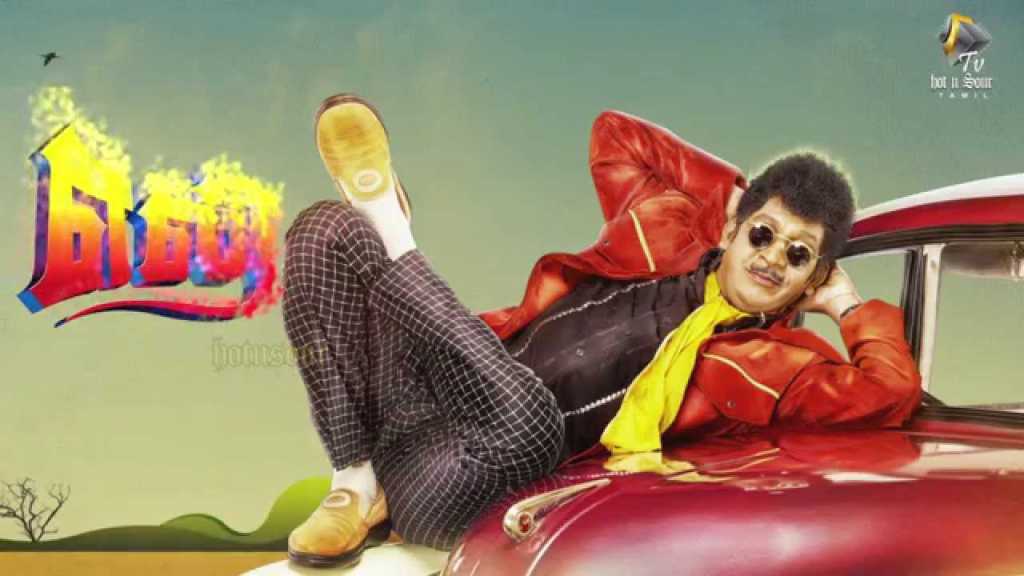 We all knew that Vadivelu faced so many struggling in doing films after the political issues in 2011 assembly election. He took a break of 3 years and came back with THENALIRAMAN in 2014, which became a box office disaster. He is badly in need of a hit now. Will ELI give him that HIT status? Read on, to know!

First things first! Vadivelu fans will like ELI better than the disastrous THENALIRAMAN. ‘Vaigai Puyal’ has given his best in all ways possible, but the sad thing is the script which is good for nothing. Yuvaraj Dhayalan has failed big time in giving a treat for Vadivelu’s fans (for the second time). The whole script seems to be written so carelessly just with one hope that ‘Vadivelu is there’!

The film is about a small time thief who helps the police in arresting a gang and its leader who are involved in Cigarette Smuggling. We have seen such spy stories since the days of Jai Shankar and M.G.R. Not only ELI’s story is set in 1960s, even the film’s screenplay is so outdated like a 1960s film with no interesting twists or turns. Also, there was exactly no need for the story to happen 1960s or the RETRO look except the only point about cigarette smuggling; the retro look was not efficiently used though.

The main problem about ELI is that the director has not been clear on what he has to do. ELI fails to be an interesting action-comedy thriller or a spy spoof film. In a film that has Vadivelu in the lead role, one would expect COMEDY ultimately which was missing actually. There were only very few laughter evoking scenes like where Vadivelu tries to rob a bank, the burglary at DIG’s house, few conversations with the Police officer, the toilet scene in Ambassador Pallava and also a few interesting dialogues in scenes like where ELI speaks to JULIE about the usage of English language. The director could have used this extra-ordinary comedian Vadivelu in a much better way (who was able to make even the dubbing in the Smoking warning so enjoyable!) The lengthy scenes, the predictability, too many comedy scenes that were not really funny were the biggest minuses. There were too many unwanted characters and scenes; Sada’s character was just a time-filler mere addition, the 2 songs featuring her were annoying. There were also some scenes that shows Vadivelu like MGR, which was not necessary for this script.

Verdict: A bearable entertainer strictly for Vadivelu fans alone! Definitely, not recommendable for others. 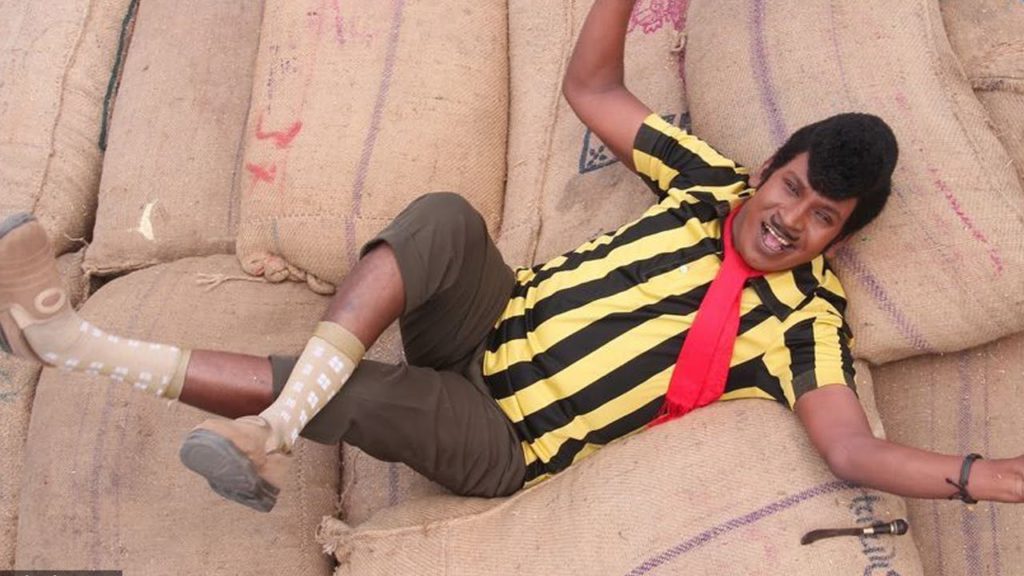