Hansika Motwani is an Indian actress who predominantly appears in Tamil and Telugu films. She started her career in Tamil cinema with Mappillai and then appeared in several commercially successful Tamil films.

Now a sensational photo of Hansika Motwani is spreading on viral on social media which makes internet goes crazy. 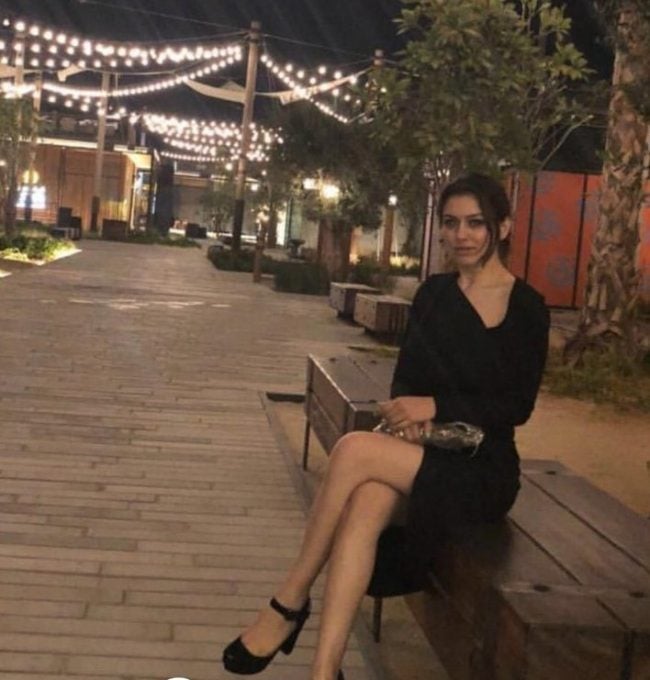 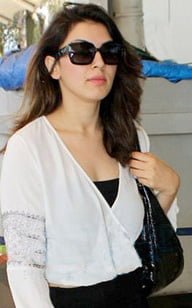