The title winner of Miss India 2007, Actress Esha Gupta who has also been a part of various films like Jannat 2, Raaz 3D, Rustom, Chakravyuh, etc., Cricketer Hardik Pandya and Esha were spotted together at various parties and public places.

Rumours were going around social media that both the stars were going marry. Esha Gupta is awaiting the release of her upcoming film Paltan. Hardik is a part of the Indian cricket team that is currently touring England for 5 test matches.

But the actress has said “I’m not getting married anytime soon. I’ll let everyone know when I do”. However, she has not denied being in a relationship with the Indian International. 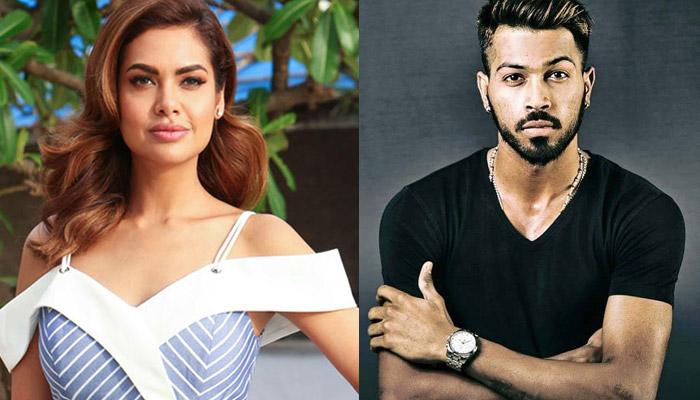