Here is the latest Update regarding Karunanidhi Death, Kaveri Hospital has released an official Press release stating that Dr. M Karunanidhi has passed away today around 6:10 PM. They also revealed that they tried their best. Earlier today they released a statement that his health condition has become critical.

Muthuvel Karunanidhi, popularly known as Kalaignar, is an Indian politician who served as the chief minister of the state of Tamil Nadu for five separate terms in the 1969–2011 period. Wikipedia 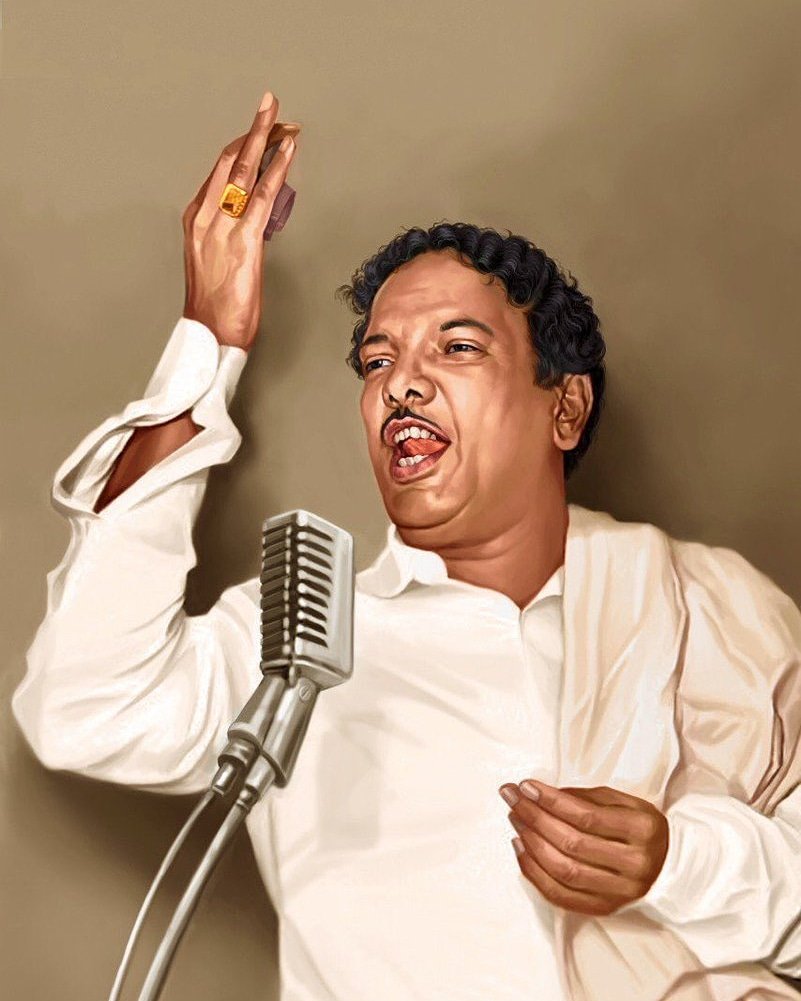 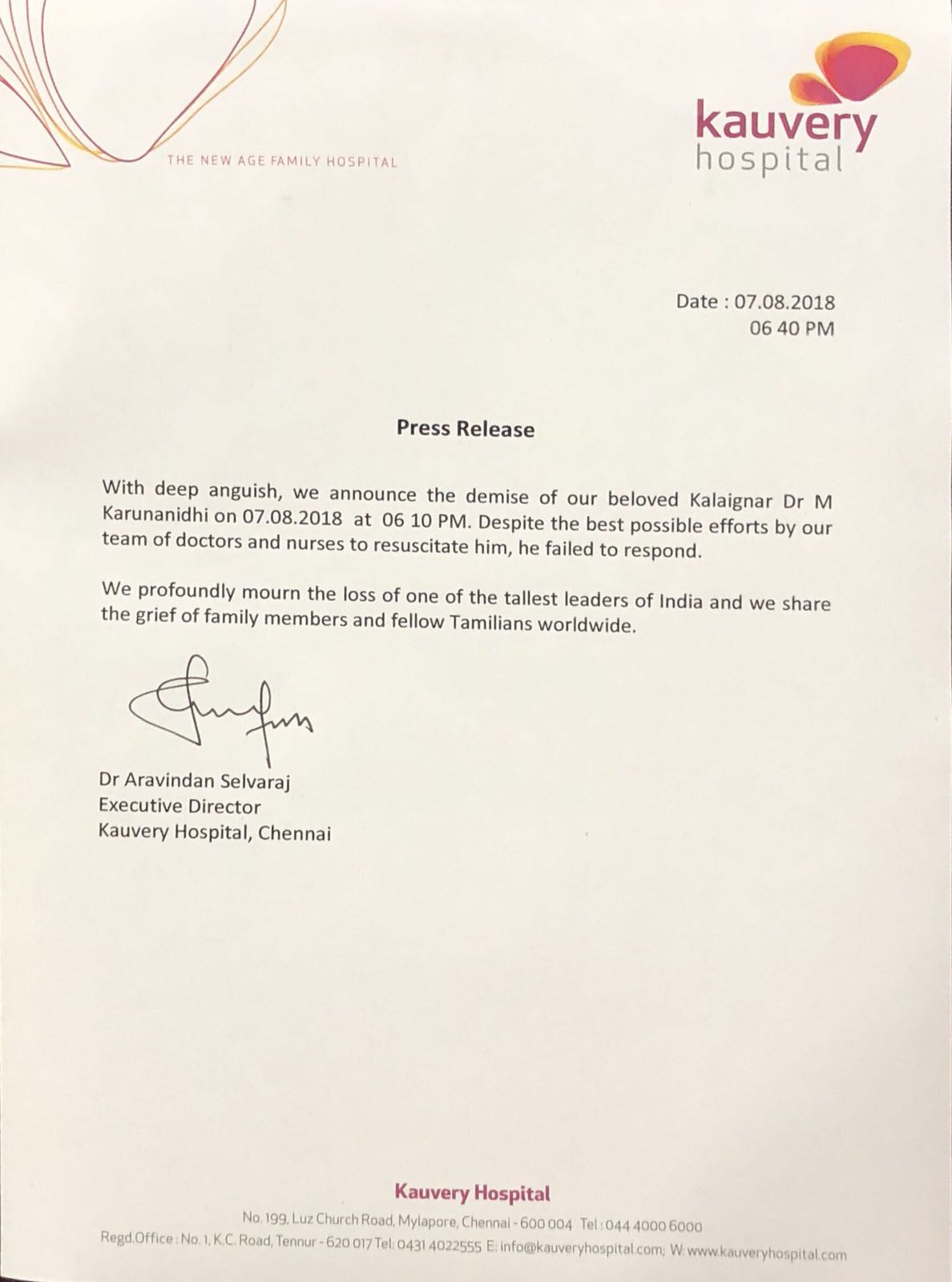 As of now All Schools & Colleges have been declared holiday tomorrow. It is to be noted that he has Never lost an assembly election. He has dedicated more than 80 years to Public service.