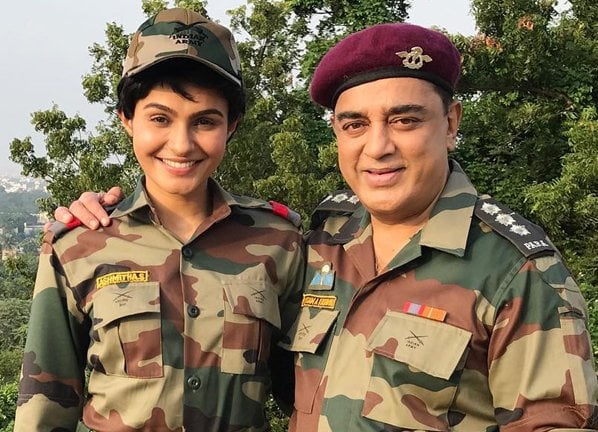 He made an announcement on Vishwaroopam 2, his upcoming Tamil film yesterday from Bigg Boss house. He revealed that the 1st single from Vishwaroopam 2 will be launched next Saturday at Bigg Boss 2 show.

Mumtaj make Drama – Everyone gets Angry

Ananth Vaidyanathan gets Angry on Balaji