Indian cricketer KL Rahul who plays as a right-handed batsman and occasional wicket-keeper. After being ignored for the limited-overs matches in South Africa, Rahul was recalled into the ODI and T20I sides for the tour of England. 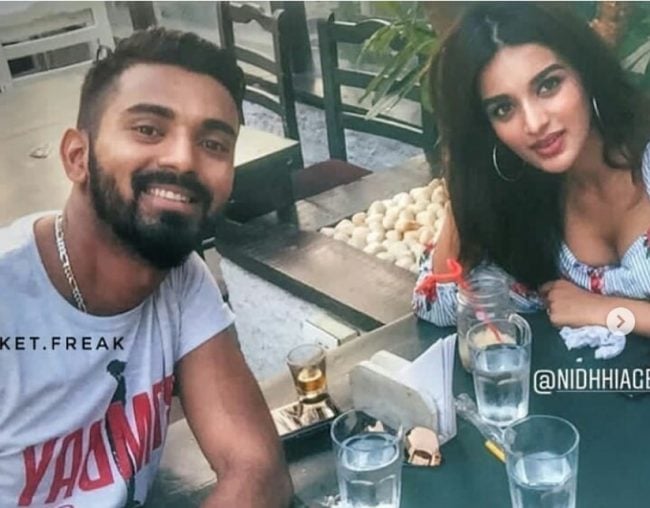 His Instagram fan page shared a photo of the K L Rahul and Niddhi Agarwal having a good time together after dinner. Which sent the rumour on social media was flooded with pictures of the duo together with that the two were dating. 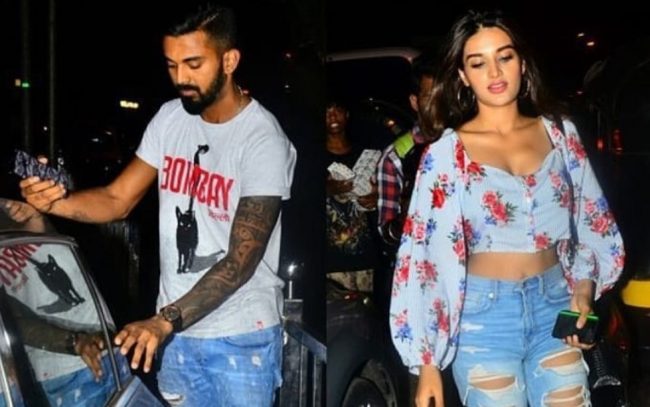 Later He has cleared his relationship with the Bollywood actress, saying that they are just friends and have known each theorem a long time. Rahul said he will not hide it that he would treat his woman like a princess and when he does start dating someone.