When a Jallikattu event is conducted the Bulls which won the completion will be used for breeding, while the Bulls which lost the competition will be used for Agriculture. The problem is an Animal welfare organization was accusing Jallikattu for hurting animals in 2012, then Jallikattu was banned in 2013. There were few amount of people were protesting then. Recently Coca Cola company released and advert of its new Milk Product. Then only the peole of Tamil Nadu started to realize this is the Corporates Master plan to ban Jallikattu so the Owners of the Bulls will sell the Bulls to Corporates, then they will import the Cows and Bulls from foreign to Make milk and for Breeding causes respectively.

By Consuming these types of Products people can get new diseases. This scenario was there in a Tamil movie named Maatran which was released in 2012. Even KV Anand gave some Hint about some events which will happen in Modi Government in 2012 itself. 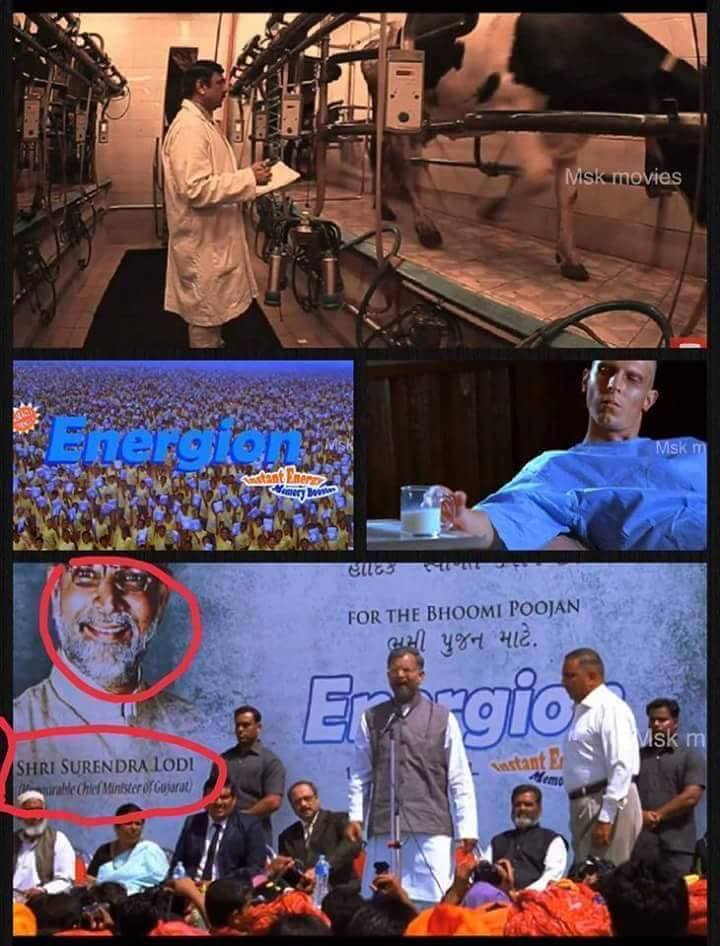