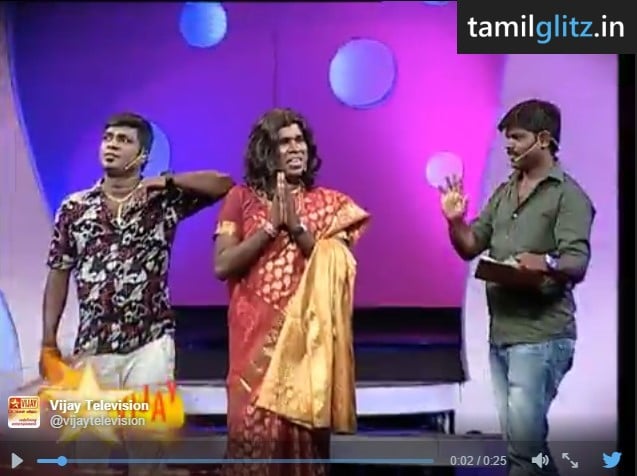 Solvathellam Unmai is a TV Show airing on GTV held by Lakshmi Ramakrishnan. This TV Show was teased indirectly in a Vijay TV Comedy Show known as Athu Ithu Ethu.

In this comedy show, For Lakshmi Ramakrishnan’s character, A guy dressed like a girl was used. Moreover they made fun of her commonly used dialogues like Policeah Kupuiduvaen and Ennama Ipdi Panreengalae Ma repeatedly and irritated Lakshmi Ramakrishnan. The youtube video of the show became viral on Youtube and reached 3 Million Views on the official Vijay TV Channel. Now Vijay TV has officially announced that Version 2 of that show is about to be aired on Vijay TV today 7 PM. 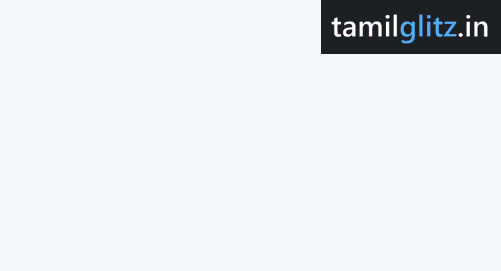 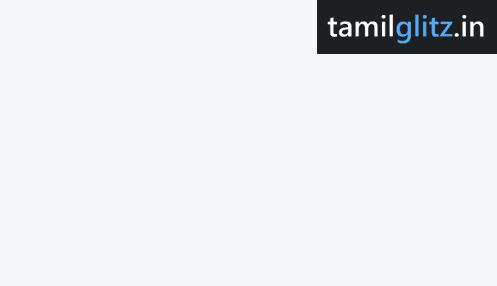 Is Puli going to release or not?