Mahanati the film is a based on the life of legendary actor Savitri played by Keerthy Suresh in the film. Dulquer Salman plays the role of actor Gemini Ganesan a star in his own right, who was married to Savithri. The film is being made in Telugu and Tamil. The film will release in Tamil as Nadgaiyar Thiilagam.

The film also stars Samantha Akkineni and Vijay Devarkonda in key roles. Samantha plays a journalist named Madhuravani in the film and recently finished shooting for the film as well. The film will release in Telugu and Tamil simultaneously worldwide on May 9. 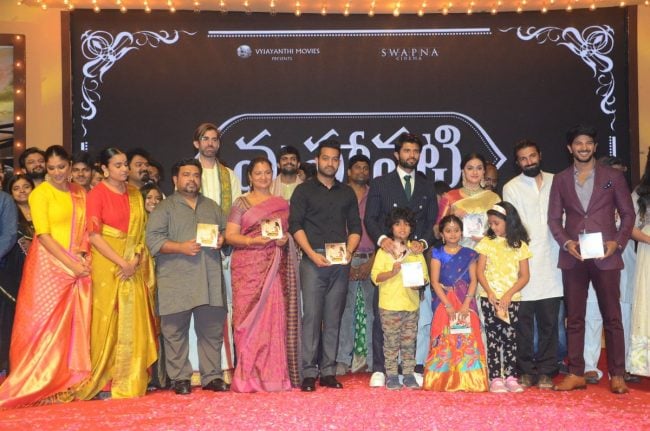 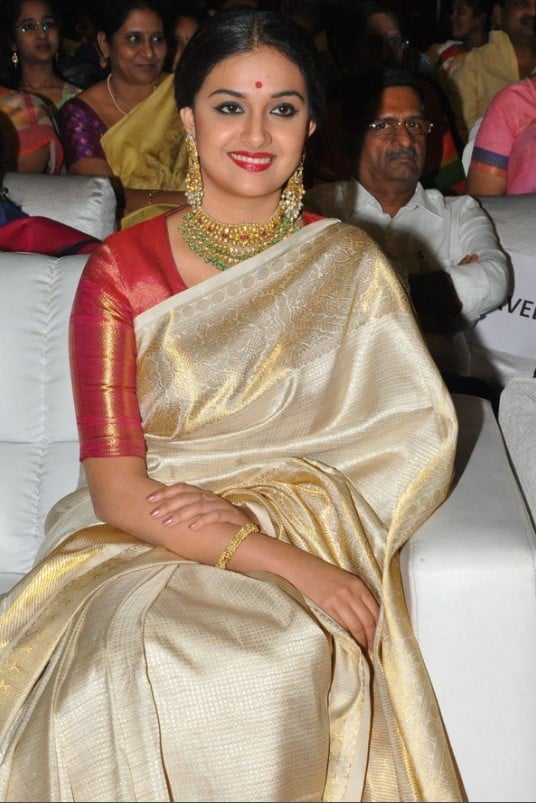 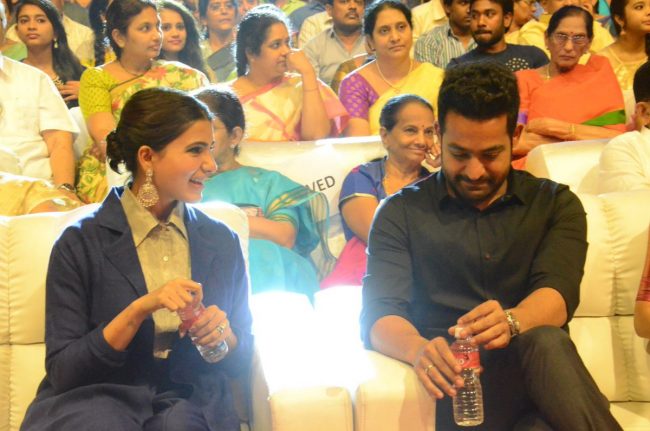 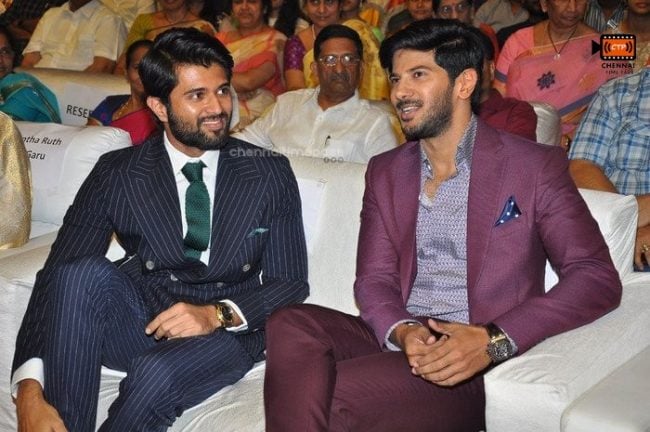 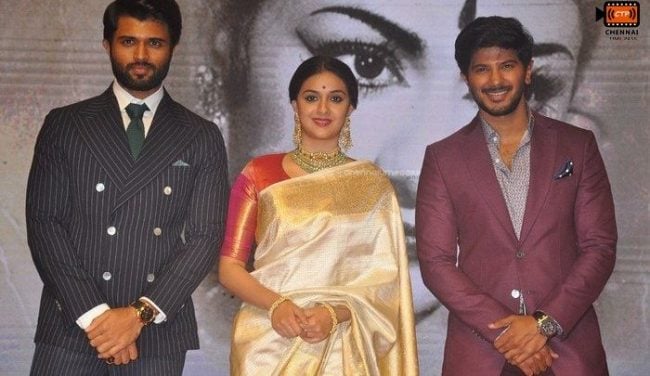