Today a news spreading on the internet stating that the upcoming movie of actor Vijay is a copy of Kamal Hassan’s Apoorva Sagodrargal Movie released in 1989.

The Mersal movie directed by Atlee and starred actor Vijay in lead role. The teaser of the movie released and Thursday which trending on youtube. Sadly yesterday Chennai High Court issued a stay to the title of the movie.

Now this copy news spreading as viral. So we decided to compare the similarities and differences between both movies. Also, try to put the Mersal movie in the story plot of Apoorva Sagodarargal. And also made a comparison of characters in the movie. 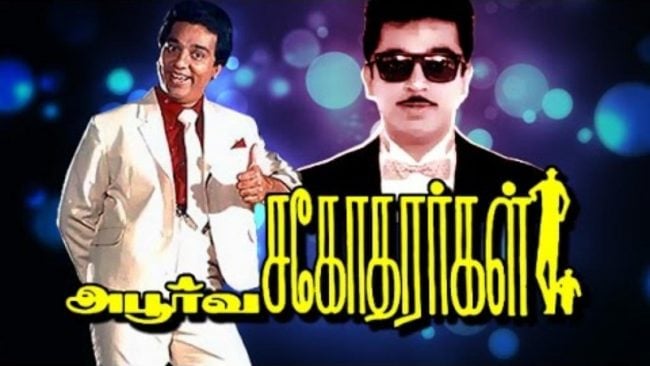 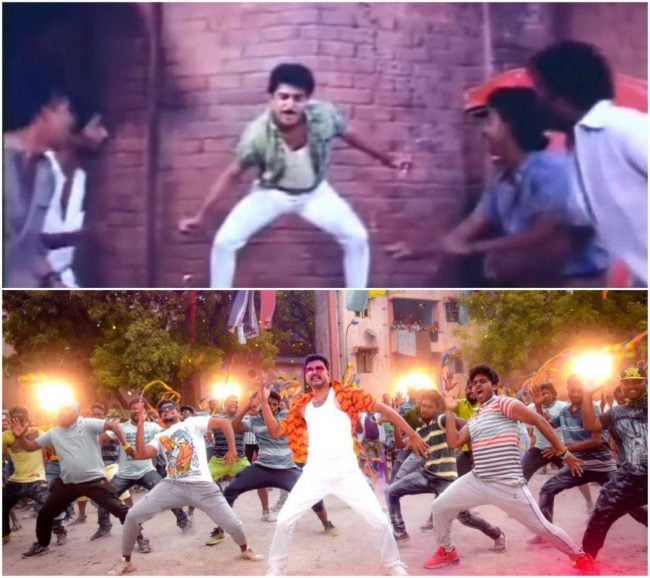 We assume the Magician Vijay replaces Appu Kamal(who raised in a circus). In the teaser, Vijay makes welding on a machine which is similar to Appu Kamal kill Delhi Ganesh with circus equipment. 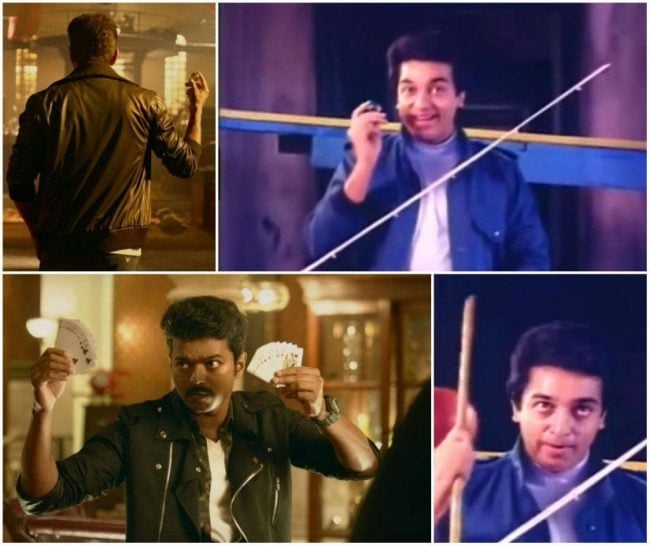 It is confirmed that Nithya Menon is a pair of Father Vijay. We assume the other two pair is Magician Vijay wit Kajal Agarwal as well Doctor Vijay with Samantha. 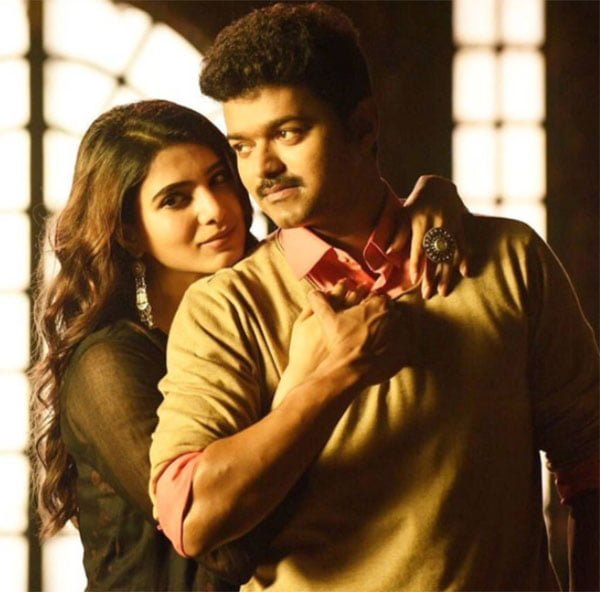 These analysis and comparison are just our assumption just take it as a pinch of salt this cannot be confirmed without an official announcement.