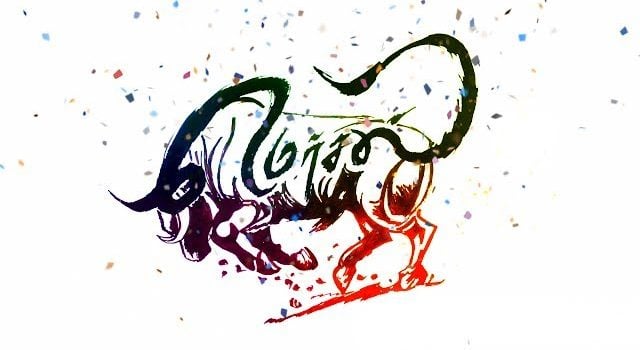 Vijay is a one of the famous actor, playback singer in the Tamil film industry. He is popularly known by his fans as Ilayathalapathy or Thalapathy of Tamil cinema. who never fails to hit box office every time.Mersal a most waited film which will give a mass opening during Diwali.

SJ Surya played an important role in the movie recently in an interview SJ Surya said that it was totally a different experience in working with Atlee.he also said that opening alone cost 50lakhs.And opening scene will be totally different and stylish role given for him by Atlee.

Meanwhile, Mersal teaser is all set to be launched today evening at 6 pm