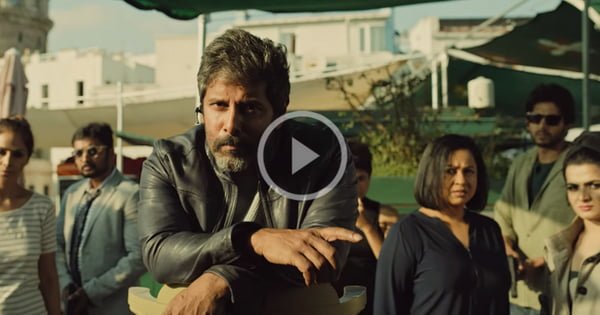 Watch the Teaser Below and Share, Dhruva Natchathiram is one of the the much-anticipated movies for actor Vikram’s fans. The …

Achcham Yenbadhu Madamaiyada  is an upcoming Indian Tamil action-romance film  written and directed by Gautham Menon. The film stars Silambarasan and Manjima Mohan in lead roles. Initially titled as Sattendru Maarathu Vaanillai, the film is a love story that enters a violent action space.Music composed by A R Rahman was released on june 17.Watch the video to know more about the songs 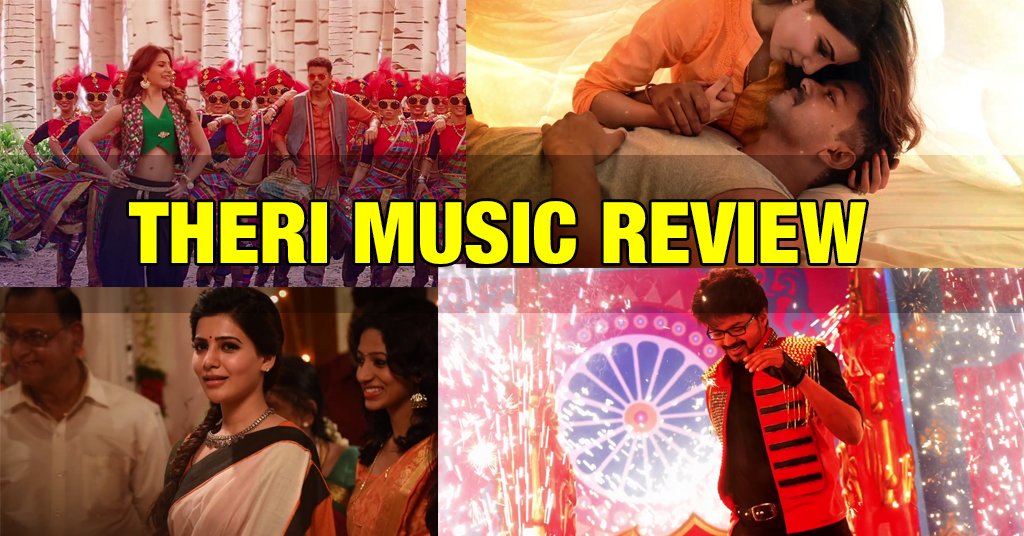 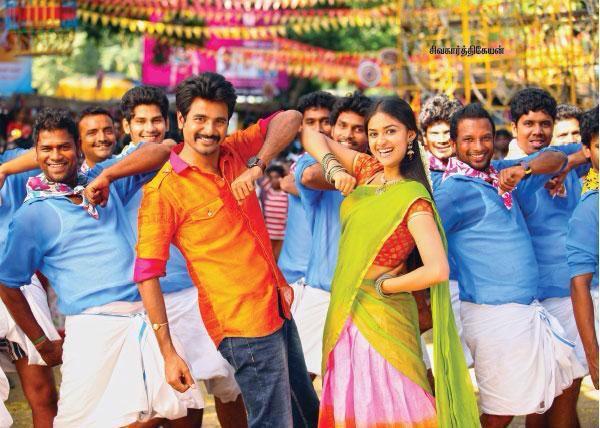