Check the photos below, Bigg Boss is a Tamil reality TV show in its truest essence. With a 100 days of unadulterated drama and fun. Celebrities live in an isolated house cut off from the rest of the world. With challenging tasks to avoid elimination and win the prize.

The Second Season of Bigg Boss Tamil is about to begin and featuring Ulaga Nayagan Kamal Hassan Once again. It was said that as Kamal has entered politics he won’t be hosting Bigg Boss 2, but to the surprise, he is doing it again.

The first season aired on Star Vijay from June to September. The makers had constructed a house at EVP Theme Park, Chennai. Whether they are constructing a house there again or have moved to another location is not known yet. 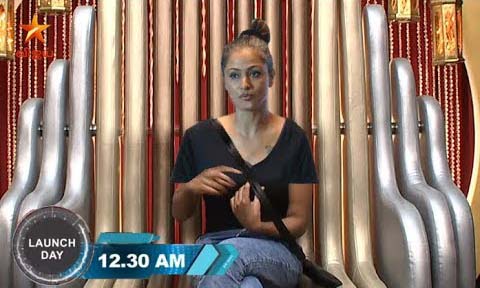