Actor Rajinikanth joined in twitter in 2013 and he made his first tweet on the year of 2014. As of now, he tweeted 116 tweets in total. Reportedly today Rajinikanth removed the superstar title from his twitter handle. He changed his twitter from superstar Rajini to Rajinikanth. 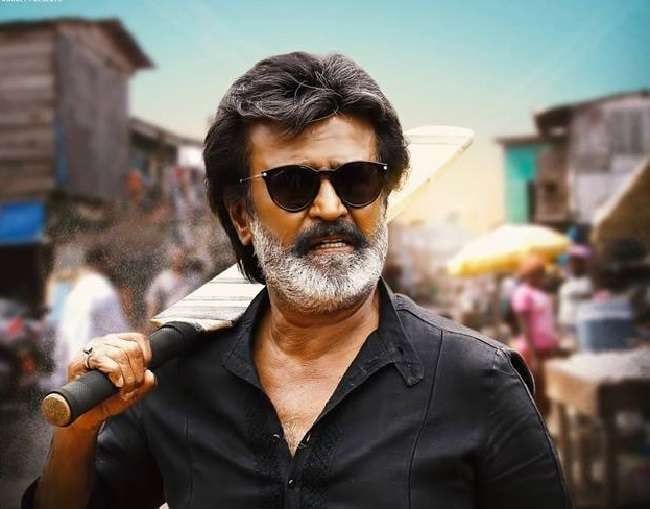