The recent Super Singer Issue is the most discussed topic in Social Media and fans have expressed their hatred to Vijay tv and some stands by Vijay TV . One of the Super singer Santosh Hariharan supported Vijay tv but his views so cheap insulting the public ! 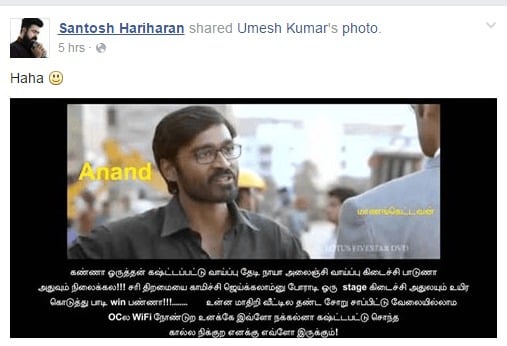 Here’s a Meme which Super Singer Season 3 Runner Up SANTOSH HARIHARAN shared against the General Public who were raising their voice against the lame activity done by Vijay TV. 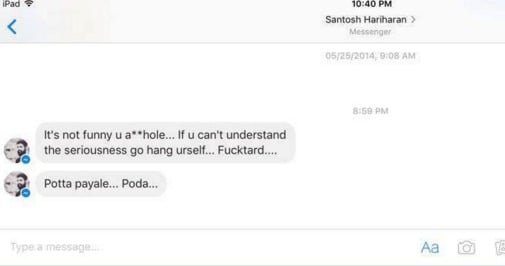