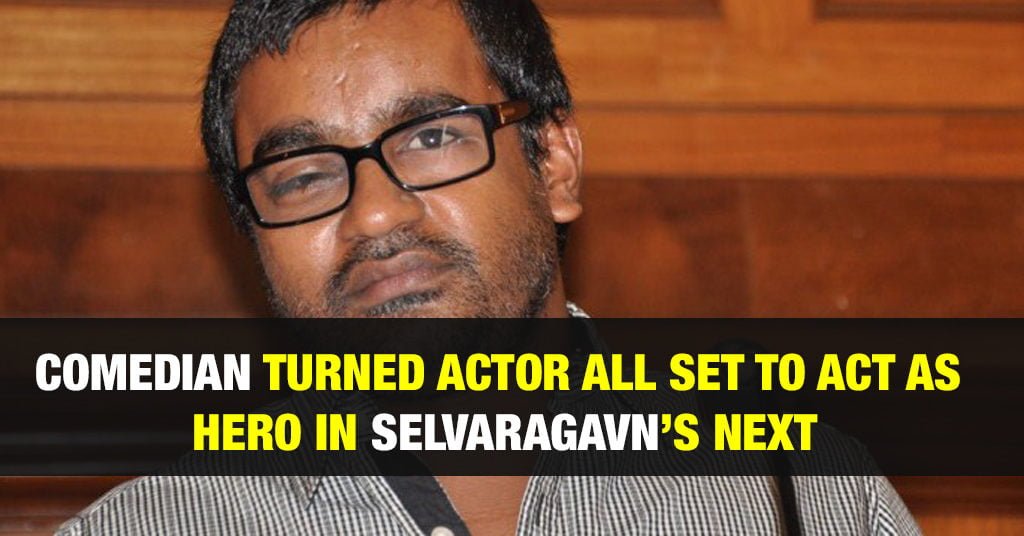 The Hot news is that Selvaraghavan , one of the biggest director of Kollywood is all set to join hands with the comedy Superstar Santhanam.

Selvaraghavan who is well known for the cult classic film will be having Santhanam as a lead in his next movie . The whole cine industry is shocked after this announcement .

Santhanam once a comedy superstar have now switched to Hero mode and his recent film Dhilluku Dhuddu has been a massive hit in terms of bussiness.

Lets wait for this combo to rock the big screen .

Very happy to announce that my next film will be starring @iamsanthanam ..looking forward. https://t.co/CJM7sy5dz4