Though the trailer was not as expected , fans thoroughly enjoyed the trailer and the views is increasing at a drastic speed.

After the trailer was released social media reacted in such a way that most of the trailer scenes were trolled :P The jump of Vijay was compared to his previous Kuruvi jump and his last scene getup change was trolled :P

The CG and VFX works look soo good and we can expect a good and different movie from Chimbu Devan.

When Kaththi Tunnel Teaser scene was trolled you know what happened ! Let see what happens to Puli ! 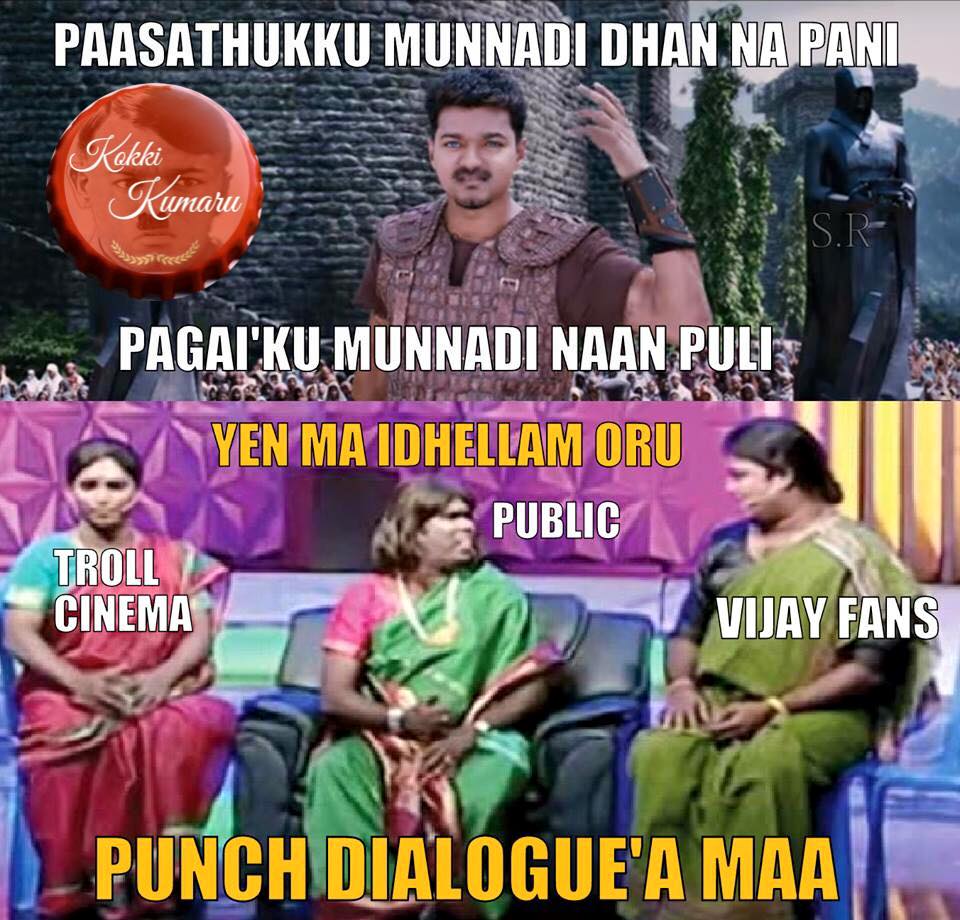 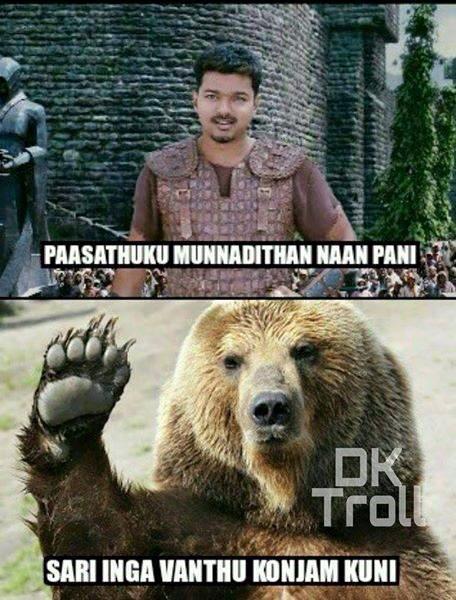 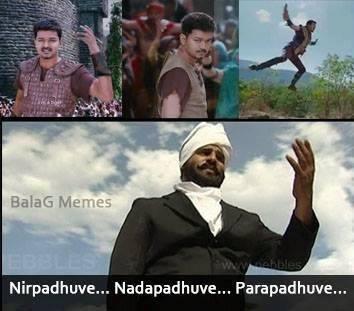 I will Help Nayanthara in getting Married – STR