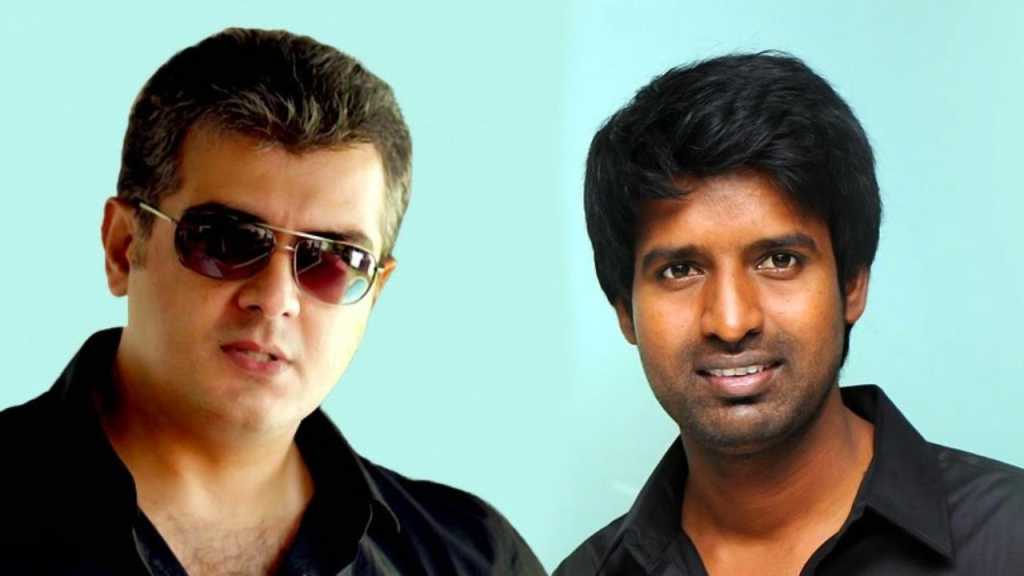 Ajith is now acting under Shiva’s Direction and Soori is doing an important role in this film. While asking Soori about his experience with thala , he said that ,it was a dream for him to act with Thala and also mentioned that he already acted with thalapathy ! And his dream was fulfilled with this film. 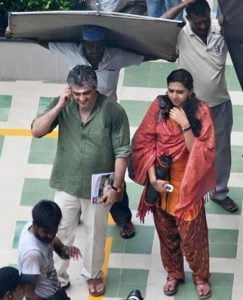 He also mentioned that Ajith has advised him as ” Be like this always and dont change yourself for anybody , just improve the standard of living  and not your personality ”

This film is said to have Shruthi Hassan as the lead pair and Lakshmi Menon as Ajith’s Sister. Almost 65% of the movie is over and the tentative title is ” Vetti Vilas ” .

Let see the combo of Ajith and Soori soon in big screen !
TamilGlitz team wishes Soori all the very best !

Trisha in Favour of Live-in Relationship