From the recent tweet of actor Suriya In the official Twitter page, He announced his upcoming movie’s title and released its first look. The movie is reportedly known as Suriya 36 is hereafter referred as NGK. The NGK is directed by Selvaraghavan and produced by Dream Warrior Pictures. the movie is scheduled to release on Diwali 2018 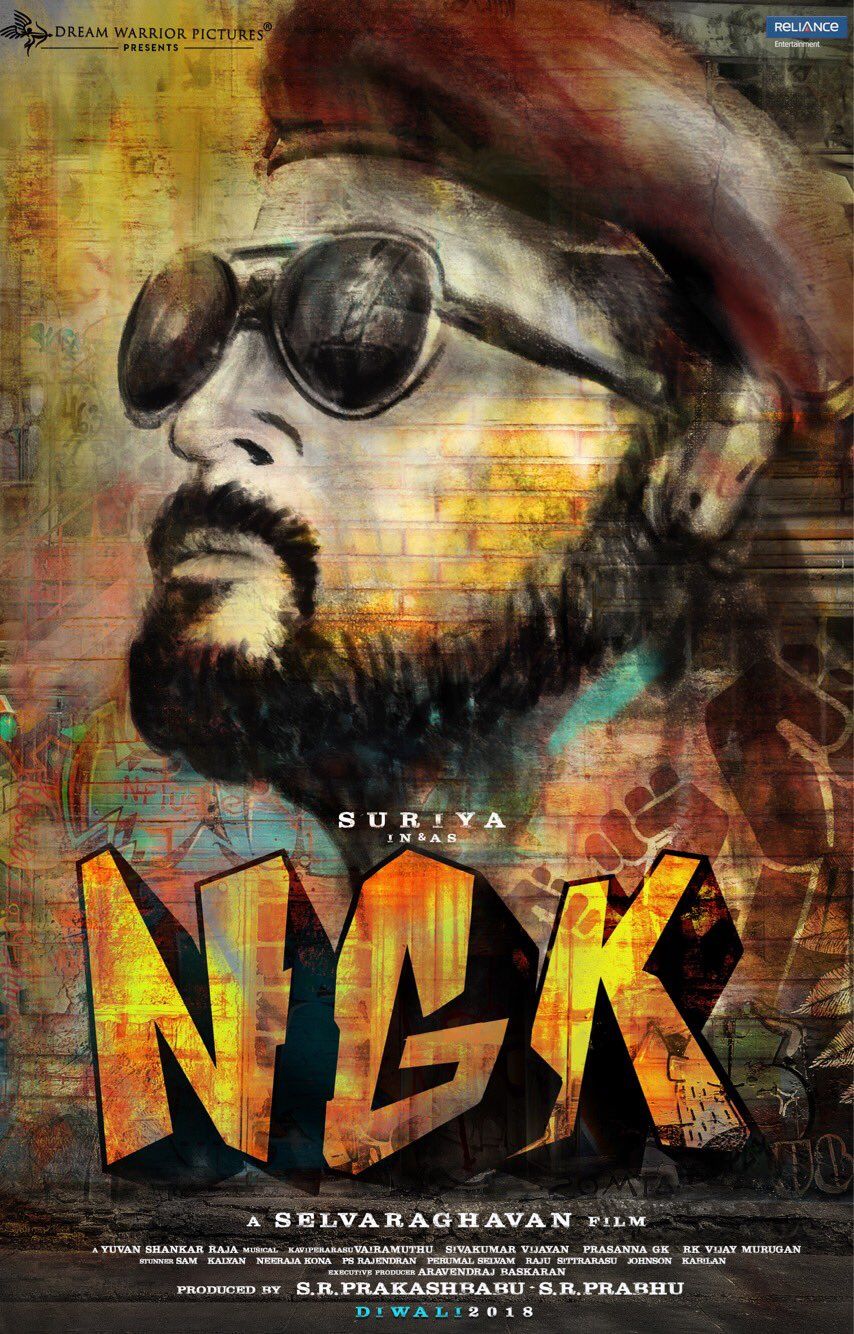