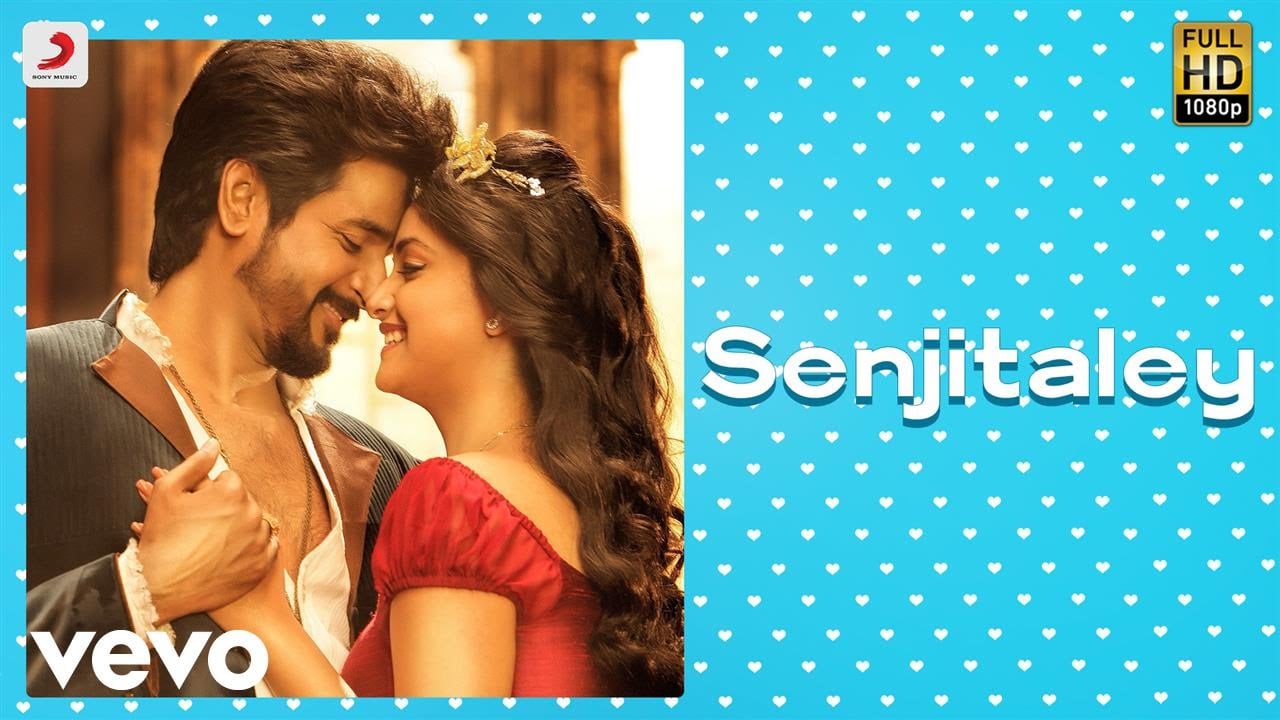 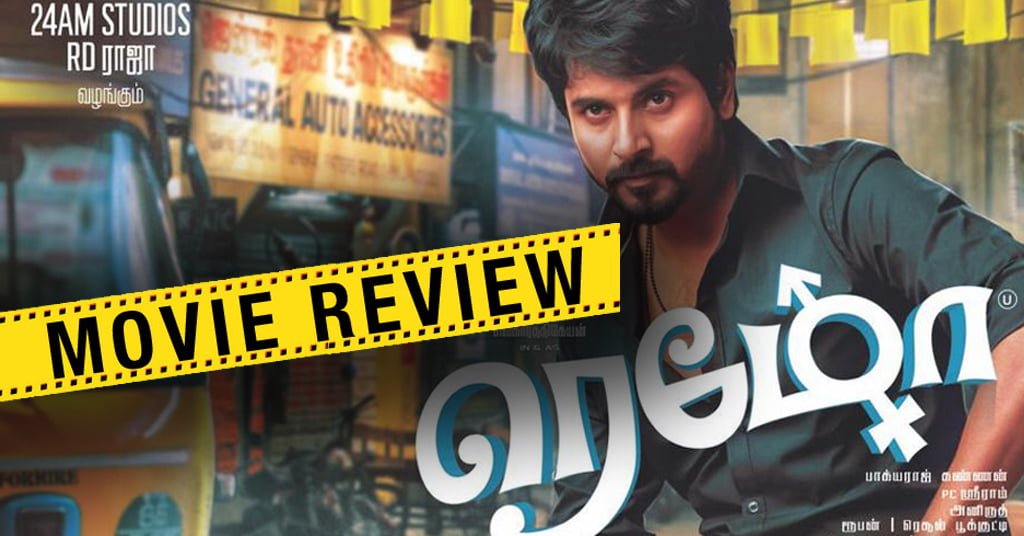 Remo Review: Remo Movie has created a huge buzz before its release because of its cast and the technicians involved. Sivakarthikeyan and … 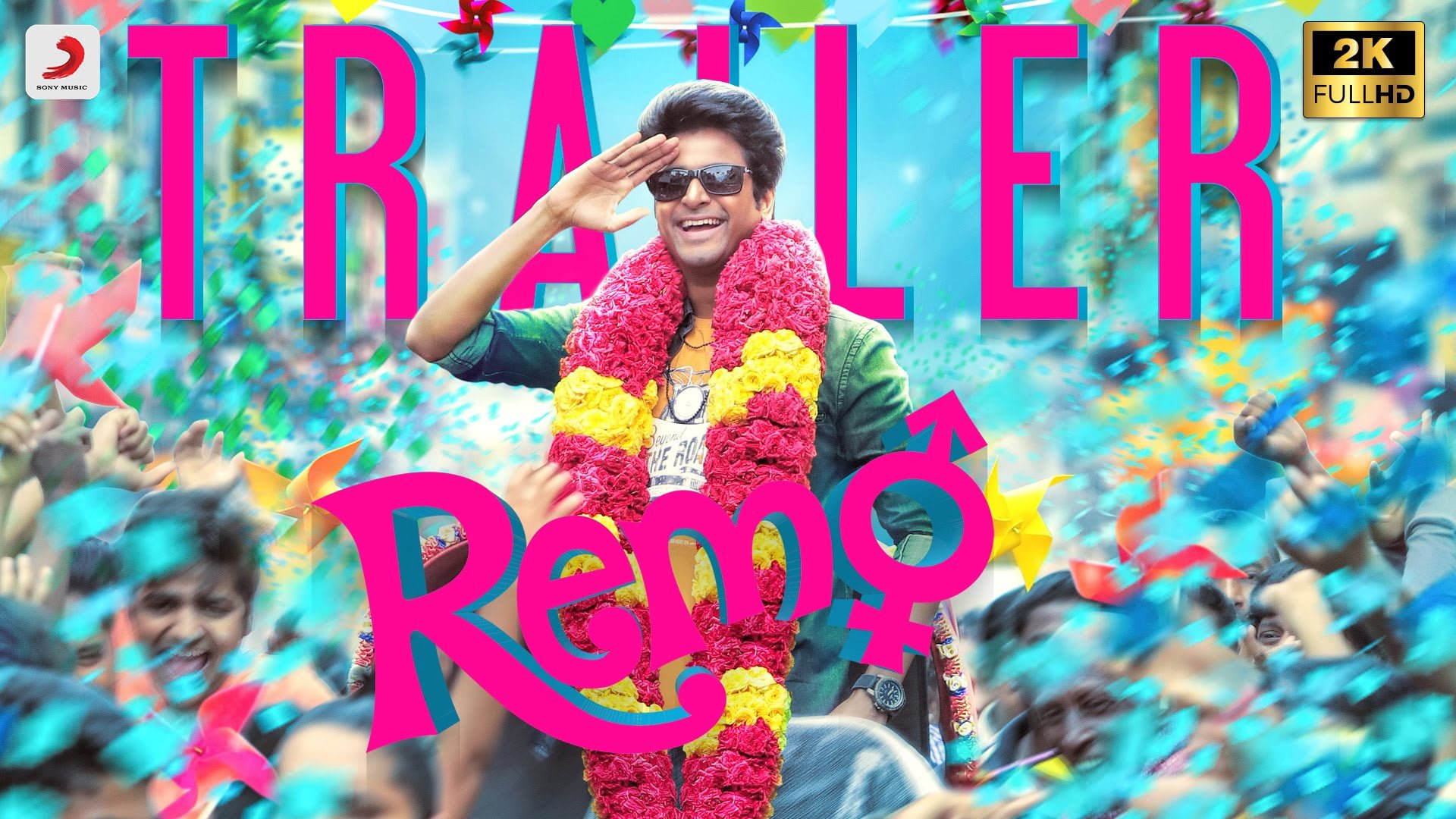 What else can a guy say but ‘ Senjitaley’ when its love at the very first sight. Anirudh’s Senjitaley with lyrics by Vignesh Shivan is the perfect song for all you love struck boys out there! 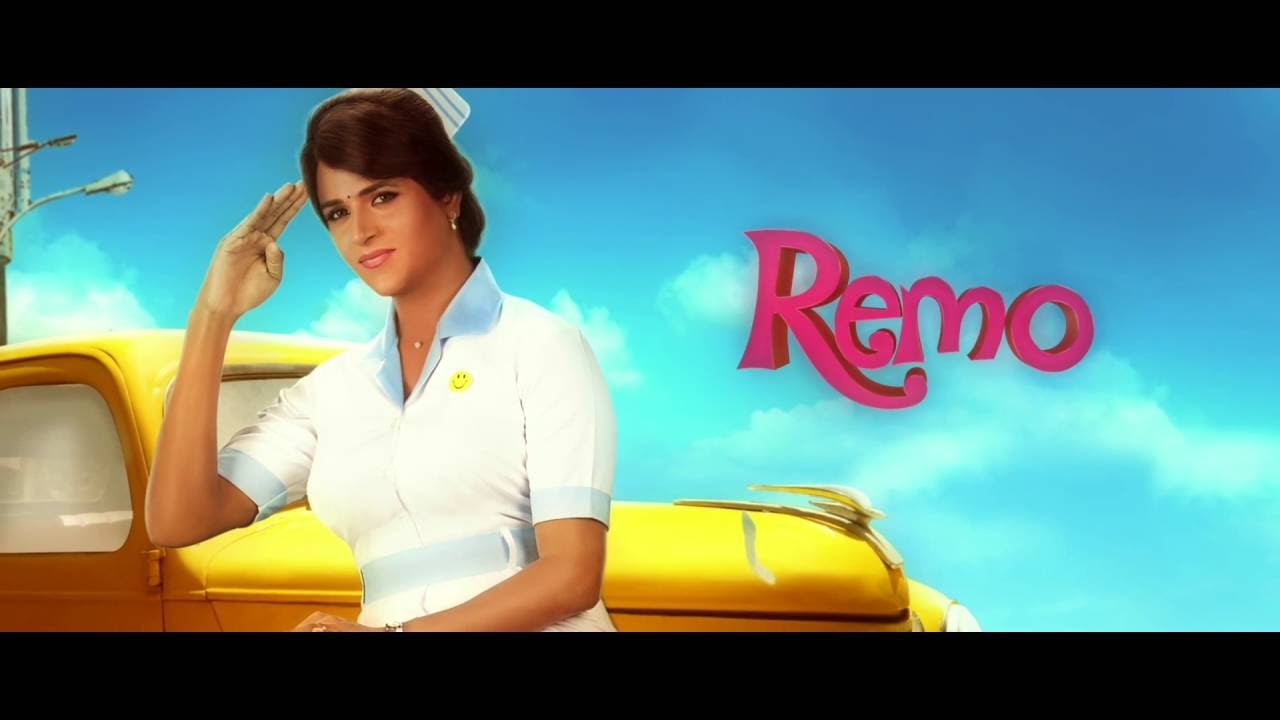 Remo is an upcoming Indian Tamil romantic comedy film written and directed by Bhagyaraj Kannan. The film stars Sivakarthikeyan and Keerthy Suresh in the leading roles. Featuring music composed by Anirudh and cinematography by P. C.