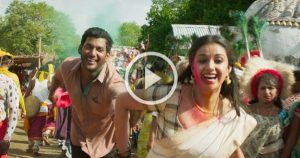 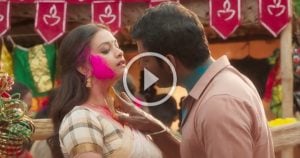 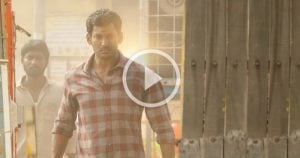 Watch The Trailer Below. Sandakozhi 2 is an upcoming Tamil action drama film written and directed by N. Linguswamy. A … 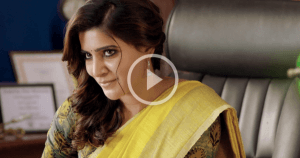 After the second time rejection of vishal’s nomination in RK Nagar election. In Today’s press meet Vishal claims that he … 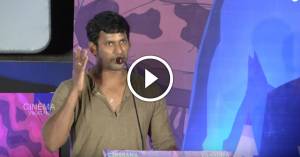 Read MoreVishal Challenges TamilRockers | One on One 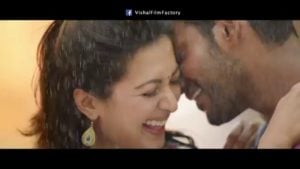