The Protest to lift the ban on Jallikattu is going on for the 7th consecutive day in Marina, Alanganallur and other parts in Tamil Nadu. Since the 1st day of the Jallikattu protest many celebrities have shown their support to Jallikattu via Social Media and also by attending the protests in Marina. 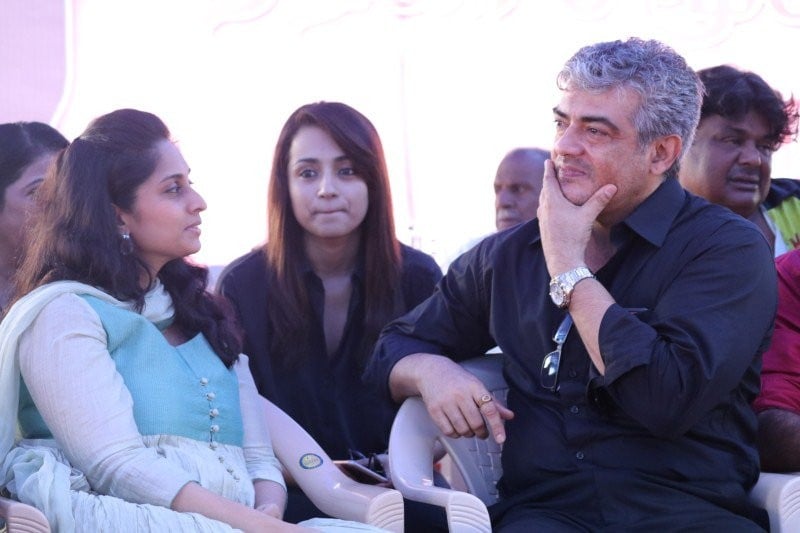 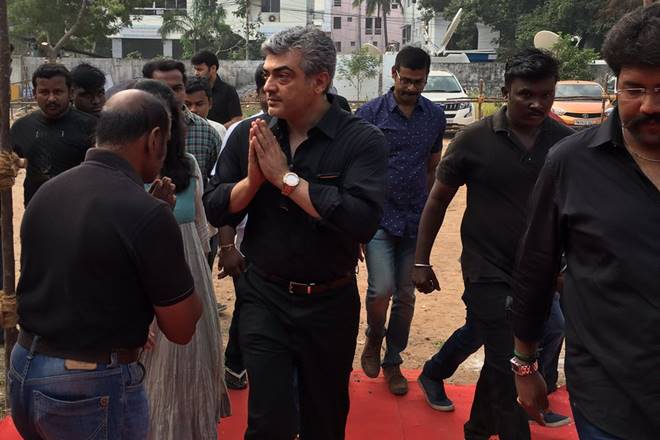 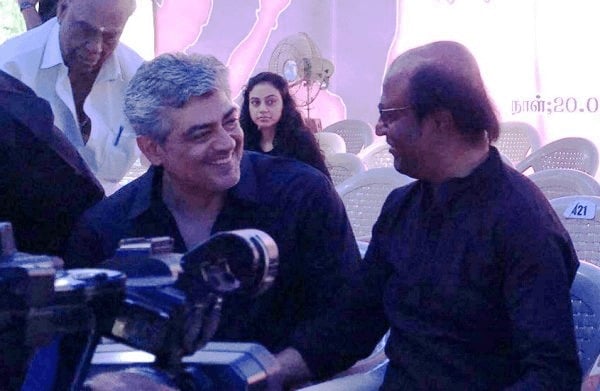 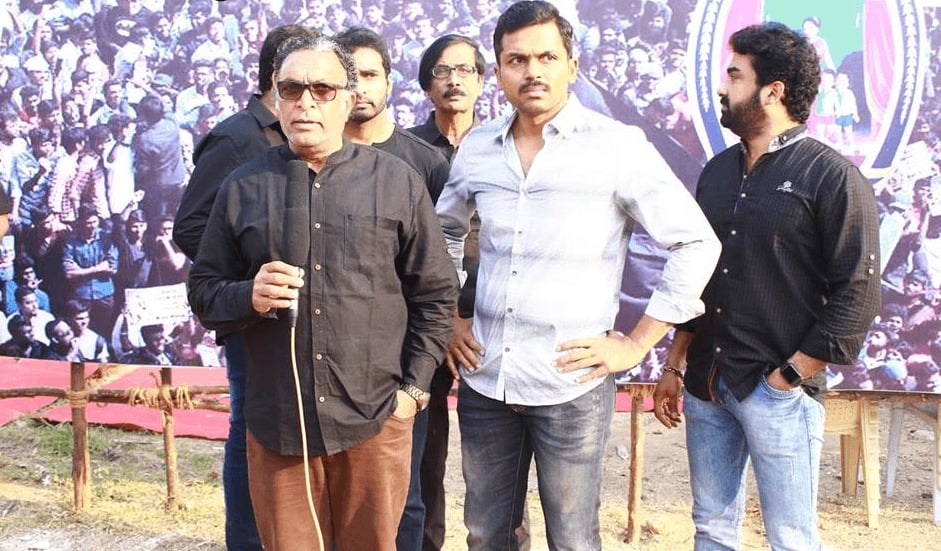 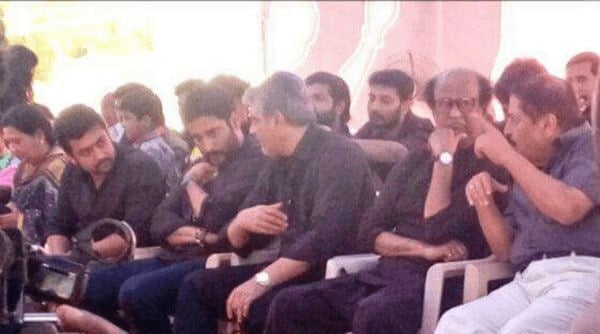 Real Face of Peta : 10 reasons why It should be Banned