Check out the Top 10 Comedians of Tamil Cinema 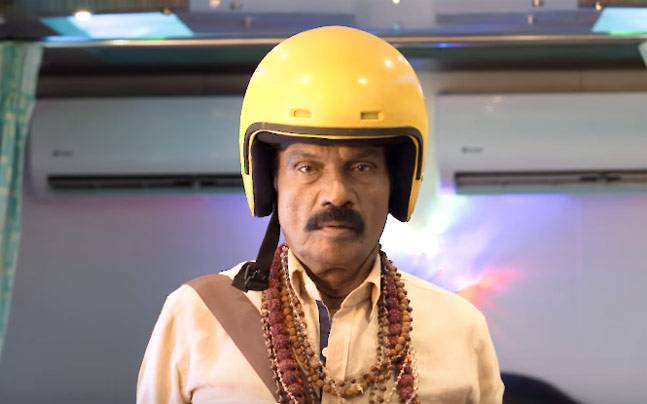 No one will ever take his place.. he is the best

Goundamani is an Indian film actor and comedian. He is better known for his comic duo partnership in Tamil films with fellow actor Senthil.

The best comedy LEGEND of all the time

He is the best comedian in the tamil comedian history 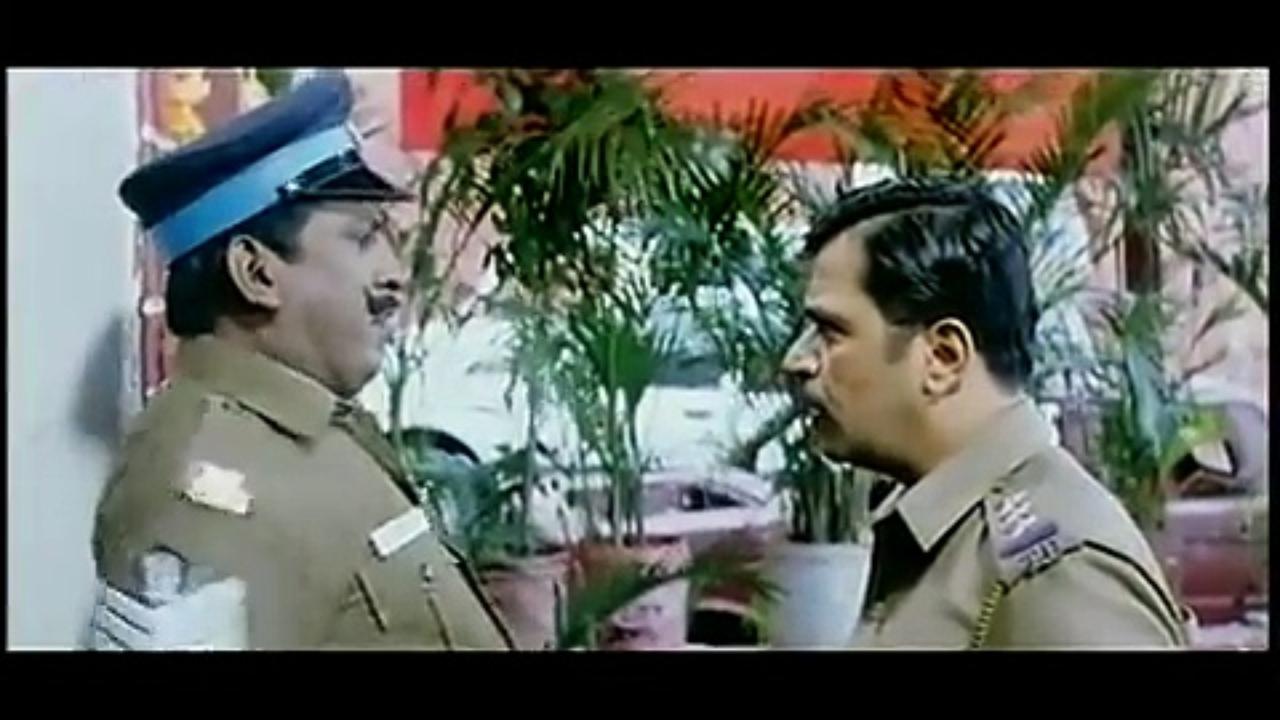 Vadivelu is a very good comedian.. No one can replace him in hilarious comedy

I love him very much. According to me he is the best in the world, no one has the perfect mix of body language, comments, dialogue delivery capacity like him. His films like winner,23 am pulikesi is best example for his comedy. He don’t use lot of double meaning comments like vivek, santhanam etc. Vote for him and make him the undisputable king friends he is quantum leap above the other comedians.

Vadivelu is an evergreen comedian

Vivek is the best ever! Vivek is awesome because if you see his comedies you will always receive some useful message 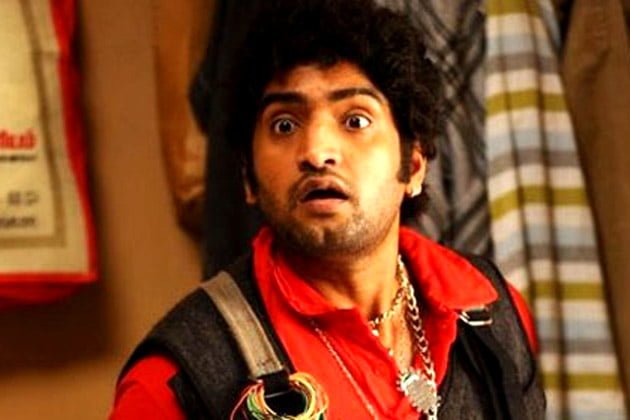 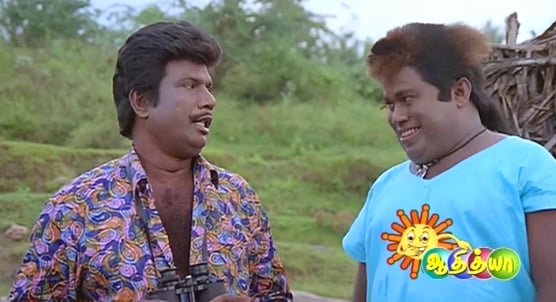 Senthil is an actor from Tamil Nadu, India. He is notable for his comedian roles along with fellow actor Goundamani 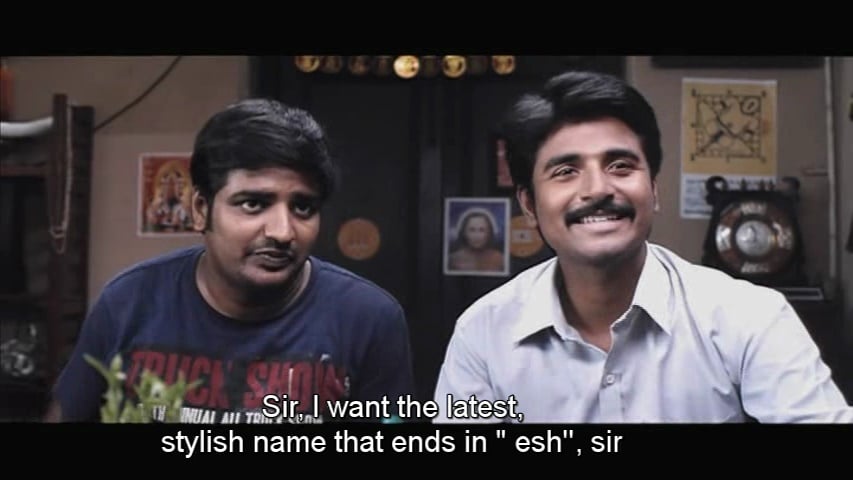 Sathish Krishnan is an Indian film actor working in the Tamil film industry. He made a breakthrough portraying a role alongside Sivakarthikeyan in Ethir Neechal 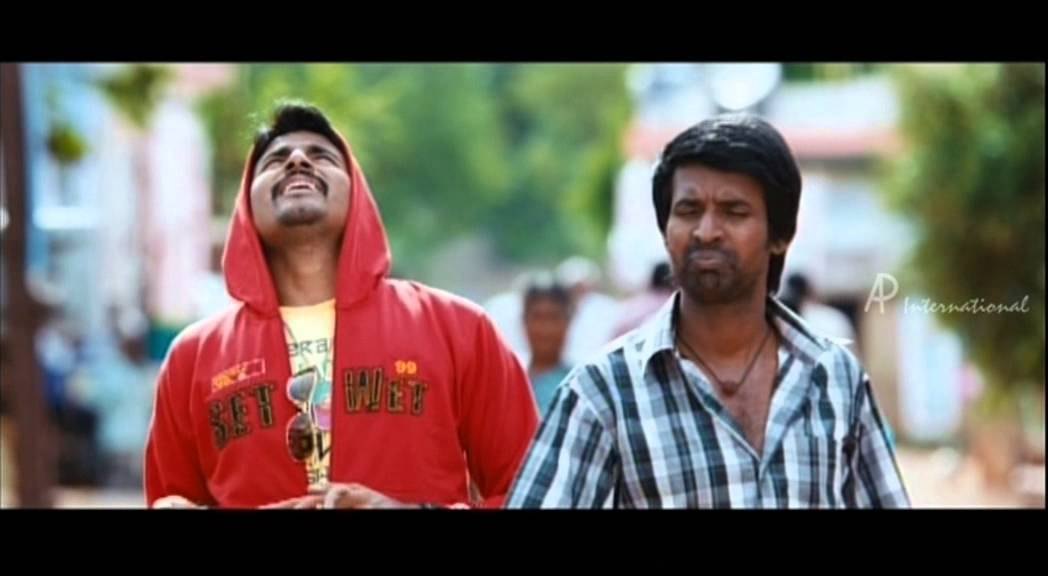 His Timing comedy work along with only Siva Karthikeyan. Many say that this pair is next goundamani senthil

He is one good comedian in Tamil industry

His style of English and his body language is funny

He is the best comedian, super actor too 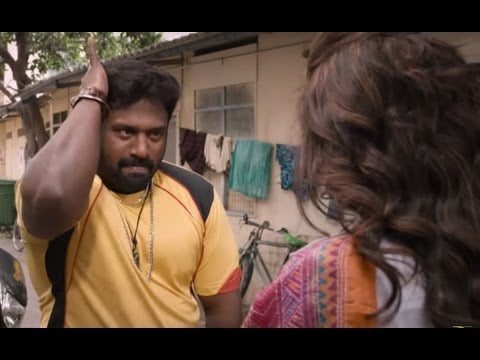 He is Very Good Comedy Actor and successful comedian

He is the best comedian, super actor too 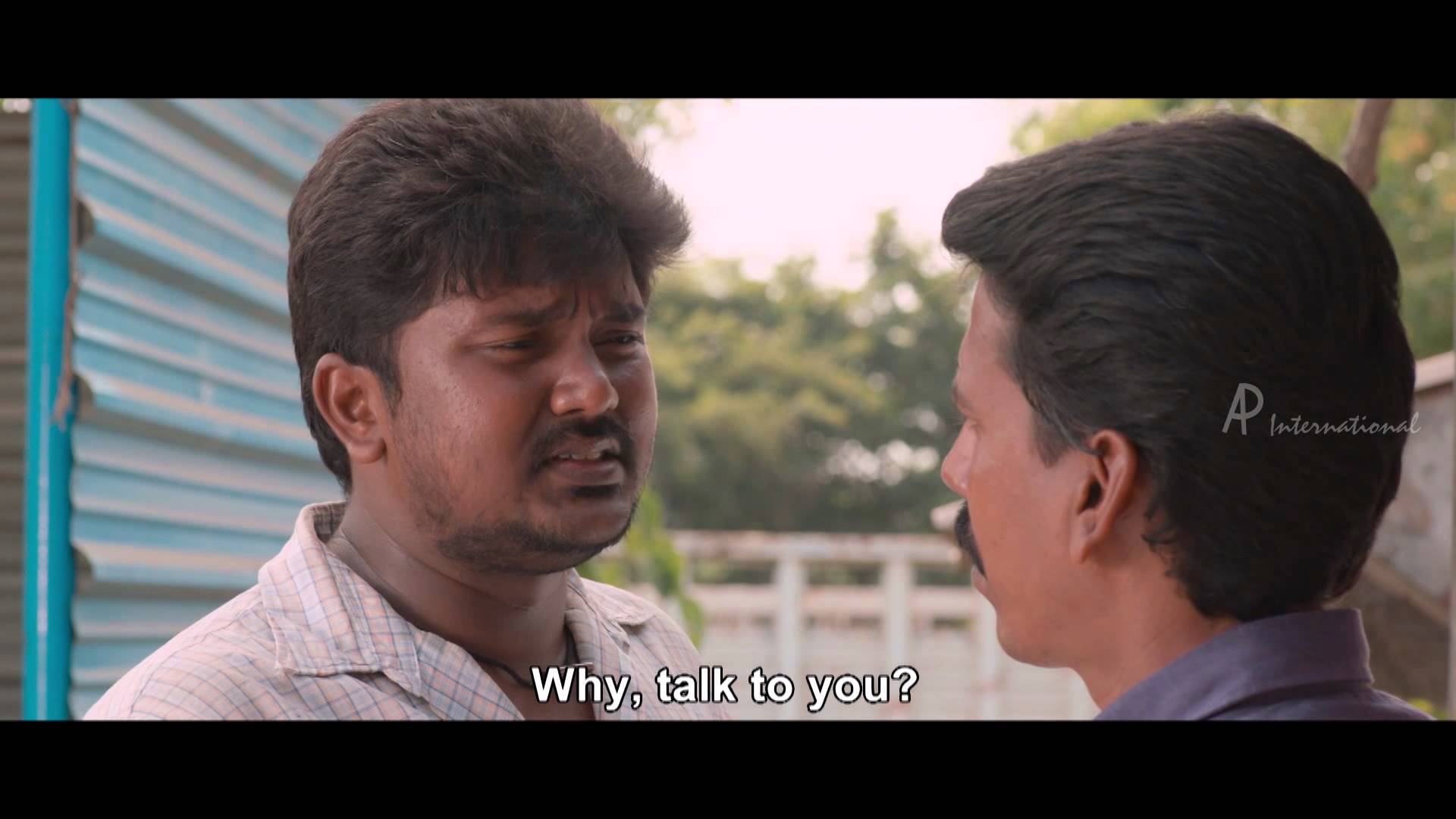 Bala made his debut as an actor in Vijay TV’s school drama serial Kalli Kaatu Pallikoodam and he came to notice in the Vijay TV college drama series Kana Kaanum Kaalangal Kalloriyin Kadhai. He then went on to appear in comedy roles in films. His first film was Ego and he achieved notice playing the character of Pappu in the film Kuttipuli. He received praise for his comic performances in Thirudan Police and Darling. Critics stated that he was “a scream” and “keeps you in splits” in Thirudan Police 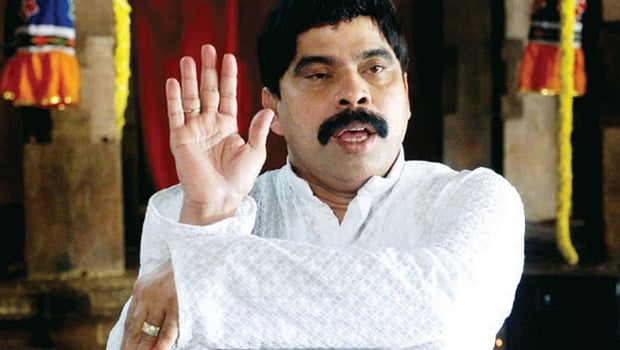 Srinivasan is an Indian actor and comedian, who has worked in the Tamil film industry. Beginning his career as a medical practitioner, he moved into finance before embarking on making films starring himself.