Indian cricketer, Mohammed Shami’s wife has reportedly accused her husband of match-fixing. She earlier alleged him of having extra-marital affairs and shared his conversations with other women on social media.

She said, “Everyone in their family used to torture me. His mother and brother used to abuse me. The tortures continued till 2-3 am in the morning. They even wanted to kill me. I tried to convince myself for the sake of my family and daughter but he kept on harassing me and when I found those obscene chats with multiple women.”

Shami denied these accusations and reportedly said, “I would rather die than do something like this.” 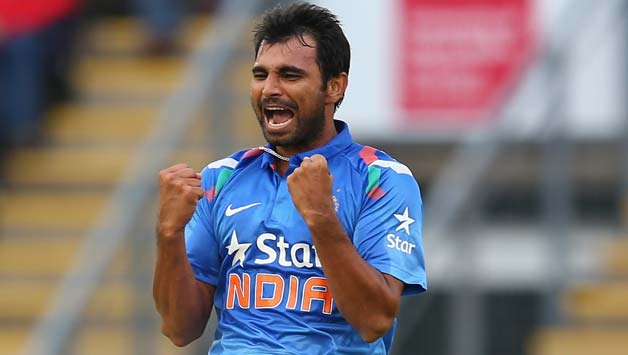 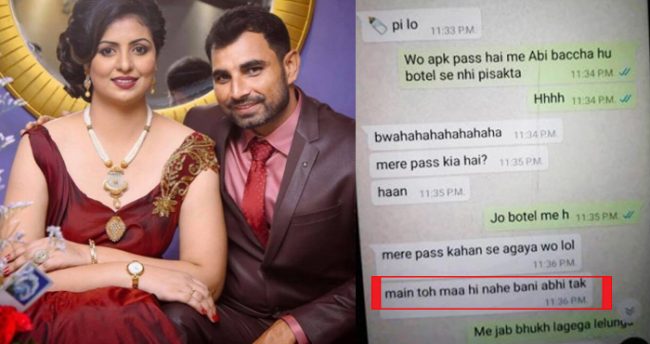