Popular Actress Trisha, is an Indian film actress and model, who primarily works in South Indian films, where she has established herself as a leading actress. she was awarded the Filmfare Award for Best Actress for her performance marking her first Filmfare award. Now we compiled the collection of latest photo of actress Trisha. check the photos below 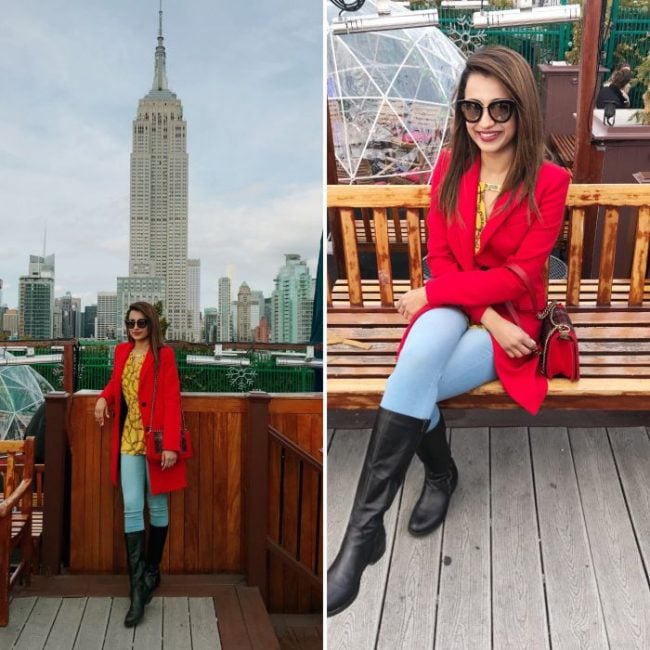 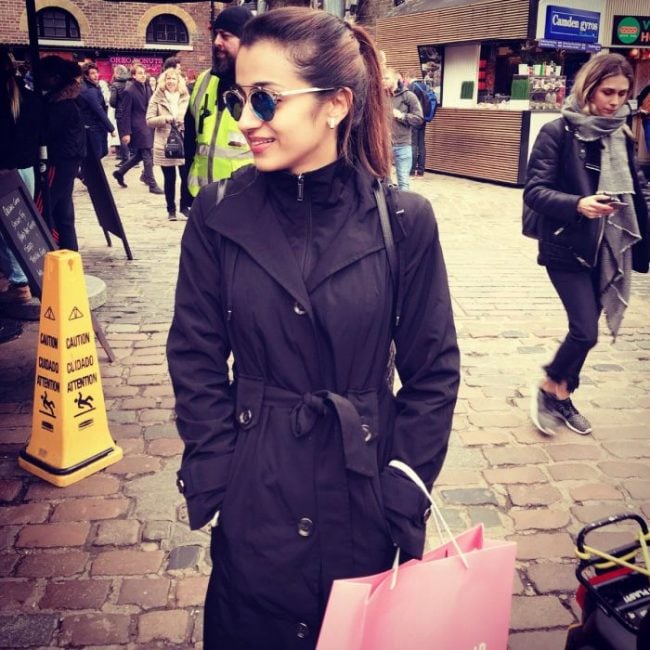 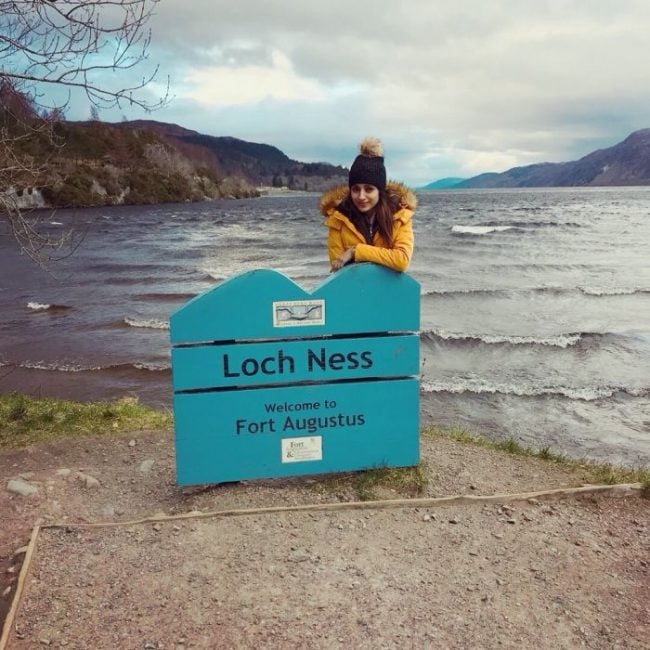 It All Started At 21 | Sunny Leone Open Talk