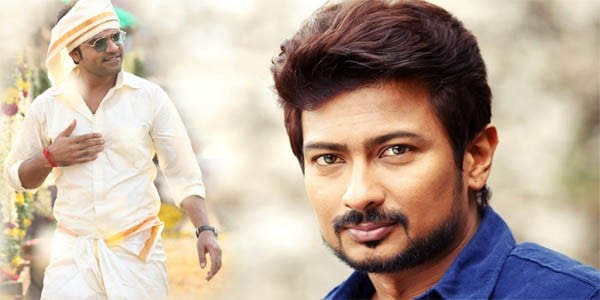 STR’s Film Vaalu is facing a release issue for more than 3 years and it was finalized to get release this August 14. But in this same date Arya’s Film VSOP is gonna release and Udhayanidhi Stalin has blocked many theaters it seems.

On hearing this news STR fans started to trend a negative tag #CowardUdhayStalin and all stated that Vaalu release is delayed due to Udhay’s Politics. Soon the tag began to trend.

Lateron hearing these Udhayanidhi tweeted that he is in noway reason for Vaalu Delays !
STR too asked his fans to calm down with a tag #vaaluontheway 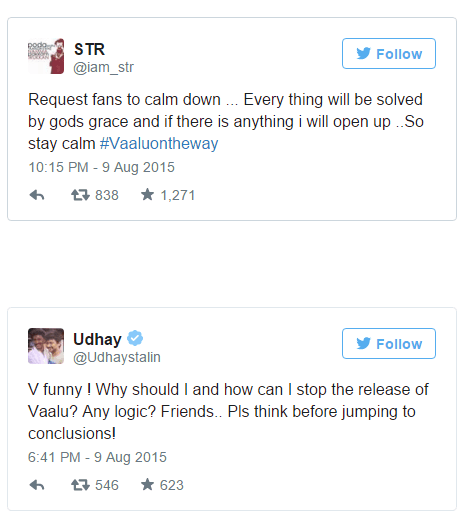