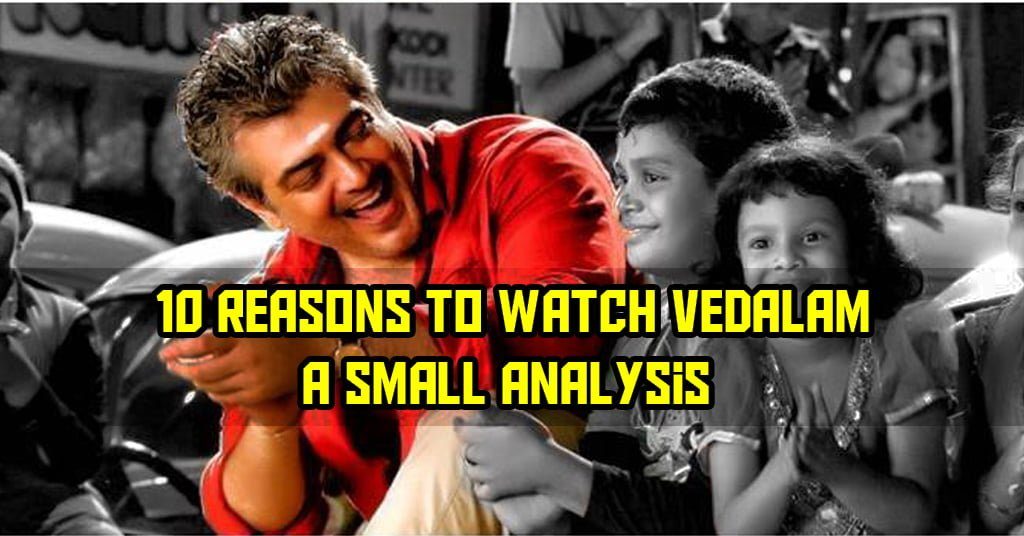 Vedalam is an upcoming 2015 Indian Tamil action-masala film written and directed by Siva, and produced by S. Aishwarya. Wikipedia

Ajith starring Vedhalam has created a huge expectation among his fans. The trailer of the movie hasn’t been released till date adding suspense and spices to the movie among the fans. Why should one watch Vedhalam??? Lets go through in brief..

Will the movie speed at the top gear?? Lets watch this Diwali!