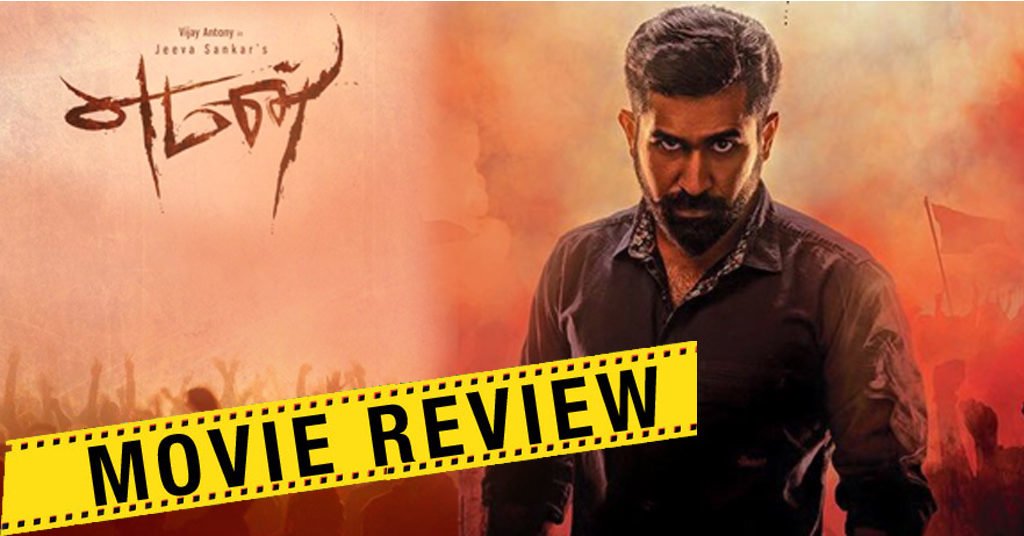 Advertisement
Vijay Anthony, who is known for giving blockbusters with small budget movies has come again with a Political Thriller movie which is directed by Jeeva Shankar. Miya George is the female lead in this movie. Jeeva Shankar and Vijay Anthony are joining together for the second time after their first movie Naan.

Vijay Antony plays a role of an ordinary man named Tamilarasan who tries to be a big politician.  Miya George plays a role of an Actress named Ahalya and she has done the role perfectly, she has acted a bit differently in this movie when compared to her previous movies.

The background of the story is Tamilarasan’s Grandfather has been affected by cancer, Tamilarasan needs money in order to save him. So He agrees to go to jail by accepting a drunk and drive accident case in exchange for money. Later in jail he encounters some incidents which will later lead him to enter politics. Thiyagarajan has acted perfectly and he has surely added justice to his role.

Yaman also tries to show the interesting developments in the background of politics. How key decisions play important roles in deciding consequences of some issues has been discussed in this movie. The Music in this movie is good, especially the background score which is composed by Vijay Anthony is awesome. The Screenplay is very slow and sometimes it tests our patients. Climax conversation between Vijay Anthony and Thiyagarajan is another positive from this movie. This movie is watchable in theatres for once.
Verdict : Like the Slow motion scenes .. Movie is also Slow
Rating : 2.5/5
250 Shares
Share
Tweet
WhatsApp
Previous