Tamil actor Vikram’s son Dhruv was involved in an accident on the morning of 12 August. The aspiring actor rammed his car into three stationary auto-rickshaws in Teynampet,

A case had been registered for rash, negligent driving and causing hurt by act endangering the life of others. He was released on bail later. 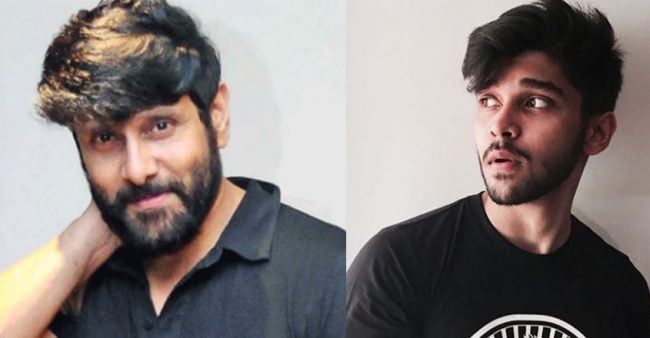 Kamesh, the auto driver who was pasting posters on the wall was injured in the accident. His vehicle was also damaged. After the accident, the car went and hit a wall a little distance away. 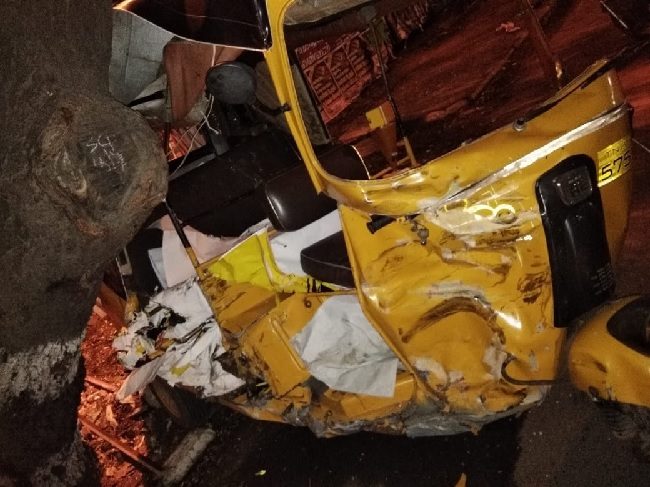 Meanwhile, a video shot after the accident went viral on social media. It shows a youngster named Rahul who, the police say, was with Dhruv in the car, arguing with the police claiming he was not in the car. 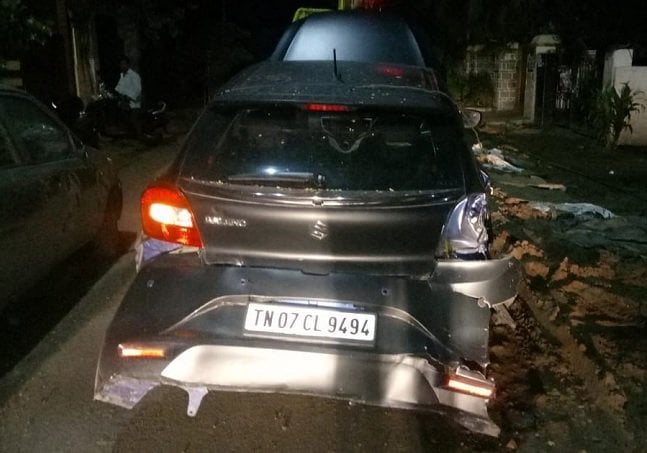